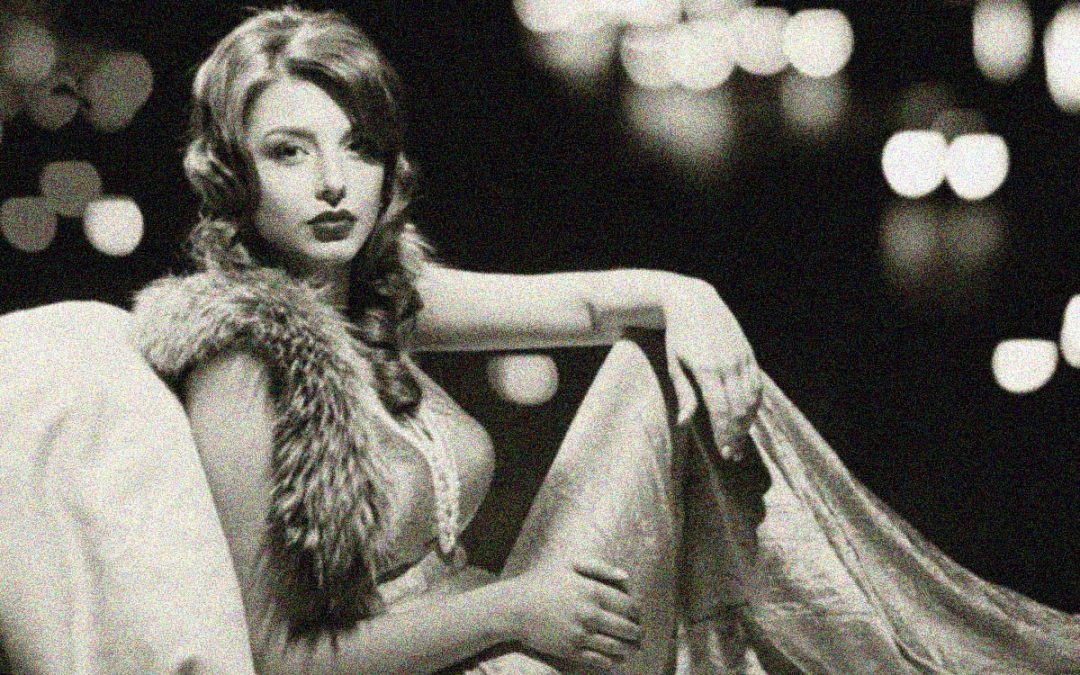 late the imbalance of women to men in creative Hollywood has focused public and industry attention on a problem as old as the picture business itself: what is a woman to do? While women now have executive positions, they still have to prove themselves in ways that men do not. As someone once said of Ginger Rogers and her partner Fred Astaire: she did everything he did, but backwards and in high heels.

A recent lively book by J. E. Smyth, Nobody’s Girl Friday: the Women Who Ran Hollywood (2018) lists some twenty women agents who worked over the course of three decades. Most of these were agents repping acting talent. Roxanne’s little boutique agency in The Great Pretenders confines itself to writers.  As a novelist I was interested in the drama of a woman agent finding fronts for the work of disgraced, blacklisted writers.  If I had opened up Roxanne’s business to a broader talent agency, the narrative would have strayed from its central imaginative premise, and I would have been obliged to develop many more characters in a book already crowded.

Nobody’s Girl Friday charts the lives and careers of publicists and editors, costumers, columnists (and yes, Hedda Hopper and Louella Parsons loom large in Smyth’s pages) as well as actresses, and of course, writers. Women in Hollywood, like women on assembly lines, benefitted when World War II took the men off to serve in various capacities. These gains of women’s employed in the film business did not last. Smyth notes that in 1948 women made up some 25% of the writers in Hollywood. By 1974 that number had fallen to 14%. Smyth’s well written and  beautifully produced book (Oxford University Press) is required reading for anyone interested in the lives of working women in Hollywood. Because it covers such a swath of time and endeavor, one has the feeling that deeper stories lurk just beneath the prose.

One of those stories, the friendship of screenwriter Frances Marion and actress Mary Pickford, has been rendered into a novel by Melanie Benjamin, The Girls in the Picture. Mary Pickford has been enshrined in superstar legend.  Frances Marion is hardly known at all, though her screen credits begin in 1912 and end nearly thirty years later.  She won two Oscars.  The Girls in the Picture captures these ambitious women and the milieu in which they lived and worked and loved.

Unlike The Girls in the Picture the central characters in The Great Pretenders are fictional. However, I endowed Roxanne Granville with my own admiration for Ida Lupino (1918–1995). Lupino asserted herself in Hollywood as few women did, as a beautiful actress, yes, but beyond that, producing, directing all sorts of films and television productions. Perhaps she was better able to navigate the shit she undoubtedly had to put up with since she came from generations of theatrical  people. She was the first woman to direct a noir picture (with, please note, an all male cast) the very scary Hitch Hiker in 1953.

If  Roxanne Granville had been a real person,  she would have surely  have made it into Nobody’s Girl Friday. Roxanne won’t let men make all the rules, not even her own grandfather. She has spirit, and by the end of the book, she even has some wisdom.  These qualities, as Ida Lupino proved, can carry a woman through an interesting, achieving life.