What Would Ginger Rogers Do?

“I felt less like Ginger Rogers, and more like Tess of the d’Ubervilles: I knew I had been screwed, but I wasn’t sure how it had happened.” 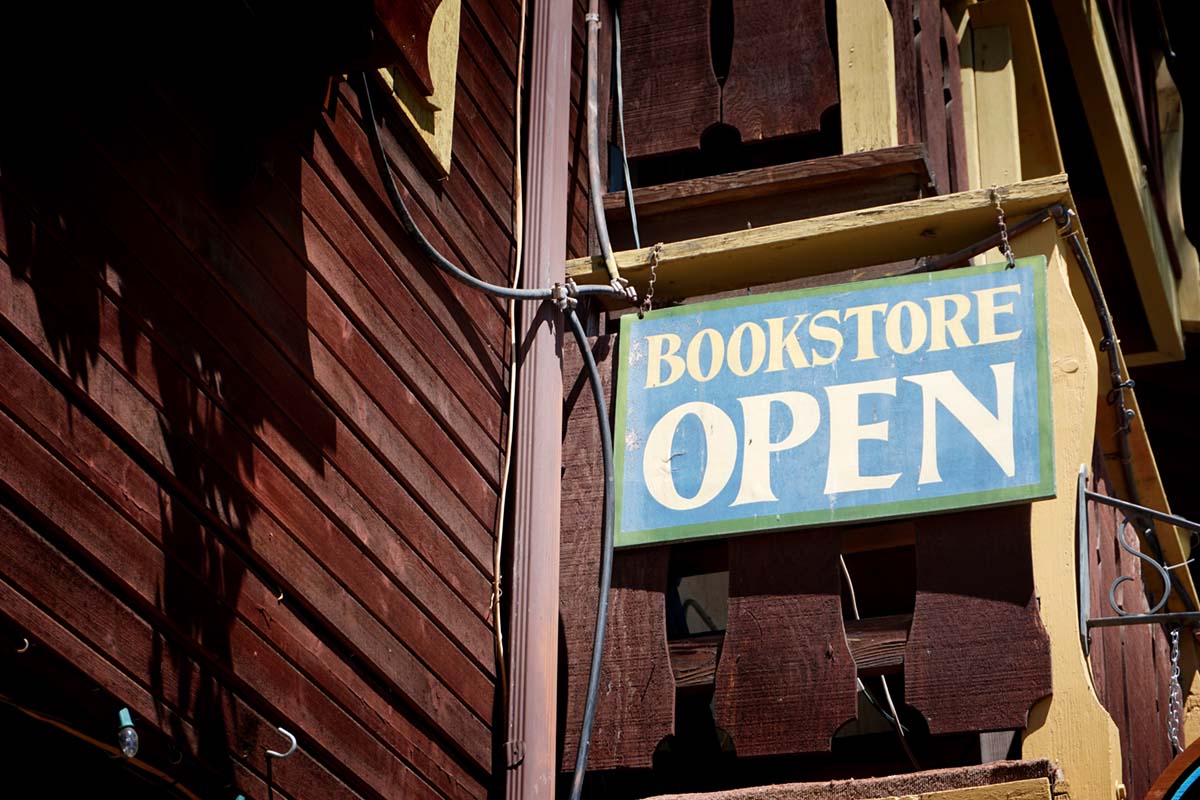 Novels are not memoirs, so they can be compounded of a variety of incidents and accidents that come together to form a whole. This novel calls on my long, ongoing affection for bookstores and for Fred Astaire and Ginger Rogers movies.

Patently false with giddy plots and silly sidekicks, Fred and Ginger movies are all redeemed by the timeless music, the beautiful dancing. Of course the audience never sees the grueling hours of work that culminate in these famous dance duets, just as the reader never sees the undramatic hours of work that go into creating a novel. I worked on this novel, off and on, for ten years as it went through several forms and half a dozen different titles.

Like all bookstore junkies, I love the smell of fresh print that spices the air when you walk in. The shelved titles seem to whisper promises: your next favorite book is right here, close at hand. One long ago afternoon, a bookseller placed a volume in my hand, and solemnly assured me that I would love it. So certain was she, if I didn’t love it, Village Books would buy it back. I’ve totally forgotten the title, though I know I bought it. How could I not? What author does not dream of having her work elicit that much conviction?

Another contribution to the story came from an incident years ago at the semi annual Pacific Northwest Bookseller’s conference when I had got one of the envied spots at a Book-and-Author event, one of three authors. We were told: twelve minutes each. However the first author, as the saying goes, sailed out into a delta of time that was not hers. The bookselling world moved on, and I refurbished the incident for fiction.

What Would Ginger Rogers Do? is a sort of love song to bookshops and booksellers. It’s also a sassy froth of sex, ambition, and assumptions that all go awry. Tosca Tonnino, the central character observes, “I felt less like Ginger Rogers, and more like Tess of the d’Ubervilles: I knew I had been screwed, but I wasn’t sure how it had happened.”