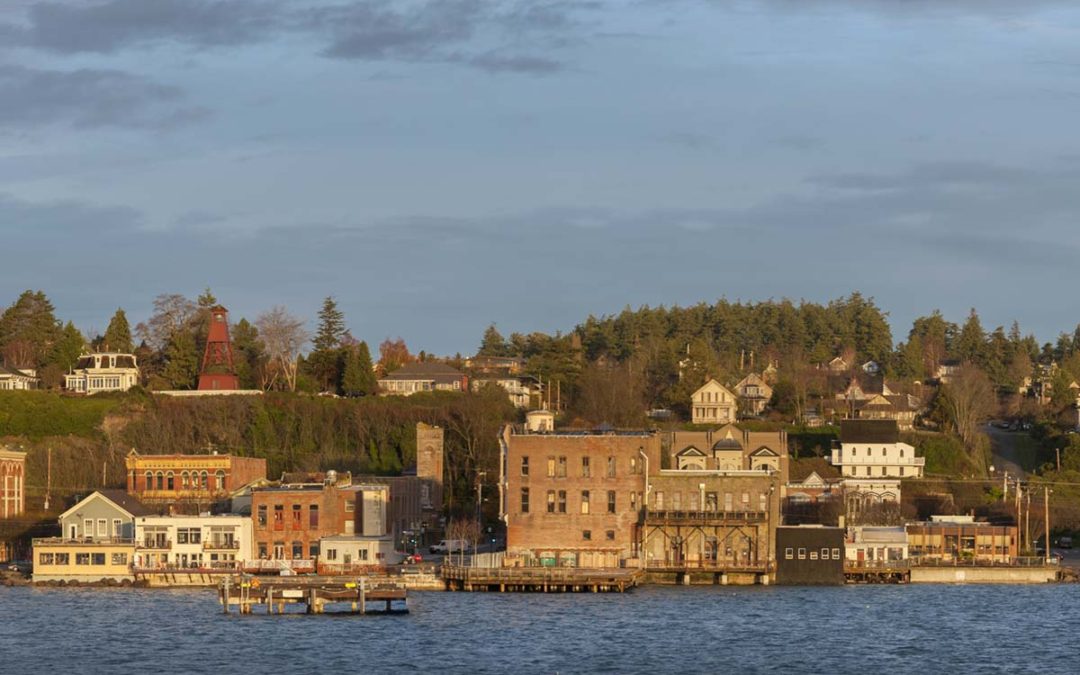 In the mid-80’s Graywolf Press was a new, upstart literary press, out of Washington State. At that time I had only just moved to Washington, and I had a whole book of stories (and one novella, the title piece) all ready for print. Most of these pieces had never been published, though a few had appeared in UK mags. I sent the manuscript to the Graywolf editor, Scott Walker, at an address in Port Townsend Washington, and, as every author does, I waited.

An author learns patience of necessity. I’m not saying Zen patience, but simply you learn to quell your need for print or vindication, or both because if you don’t, you cannot be an author. I waited and waited. I waited for a year.

One summer day took my kids on an day-trip to Port Townsend and we all walked up and down in front of the Graywolf Press address, but it was a weekend, and no one was in. We left vibes.

After a year I wrote to them inquiring after the book. Someone replied that, oh no! Graywolf was moving (or had moved or some such) and my mss had got shoved into storage. Many apologies etc. etc. Naturally, like the good author I am, I said, oh, OK, happy to know it’s still under consideration…..

Another year or so passed. I wrote a couple times more, and as I recall, received no reply. Then I wrote asking for the script to be returned. (in that era one always enclosed a self addressed stamped envelope for the return of the mss should it be declined. By now of course the postal rates had gone up.) No answer. I wrote again, this time more strongly requesting the return of the mss so I could offer it elsewhere.

To this I received a rapturous reply from Scott Walker! He had just got back from a long trip to Europe! He had taken my book with him, read it while he was in Europe! He loved it! He couldn’t wait to publish it! Naturally I was delighted, but I kept trying to picture him hauling these 300-plus pages in a backpack or a suitcase, and reading it…. in hostels? On trains? High in the Alps? The beach at Nice? I imagined that the script must be dog-eared, splashed with mustard, beer and reeking of Gauloise cigarettes.

Graywolf gave me a beautiful jacket designed by Tree Swenson (one of my faves to this day) a lousy copyeditor with whom I had to quarrel long distance (by this time I was living in Cambridge, England) and a lovely book they kept in print for many years.

Shortly after Fair Augusto was published, peripatetic, free spirited Scott Walker left his own company. Graywolf left Port Townsend, moved to St. Paul, Minnesota where they remain, one of the most renowned literary presses in America. I am proud to have done two books with them, this collection and in the late 1990’s Delinquent Virgin.