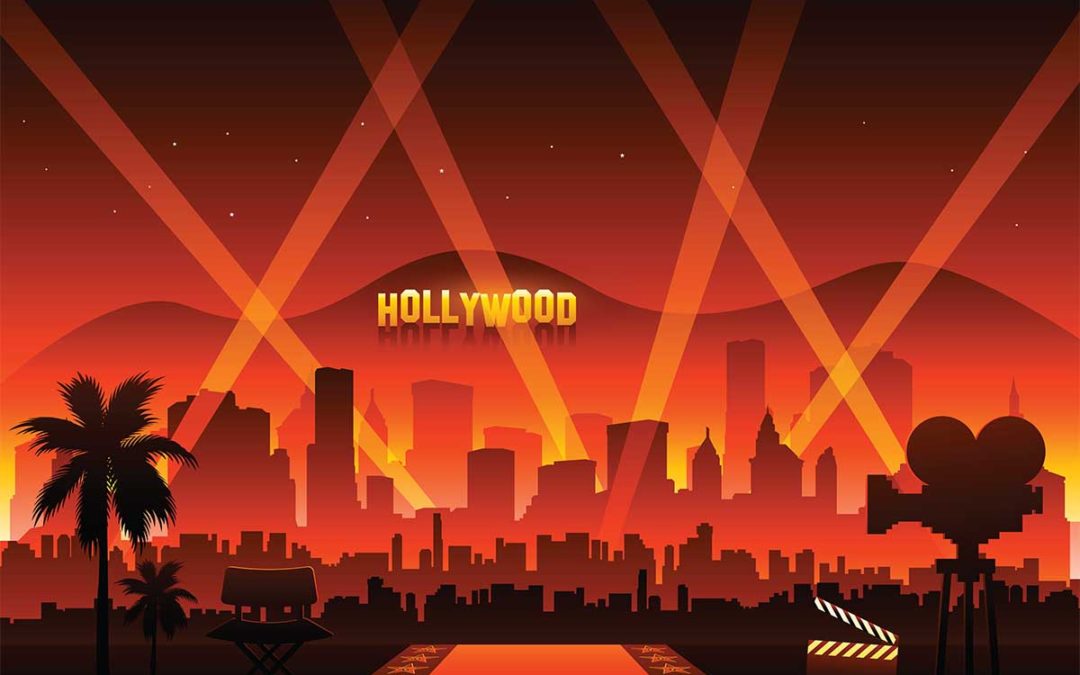 Hollywood novels offer different fictional perspectives on that cocktail of hope and despair, sex and ambition that has always flourished amid the land of high stakes make-believe. The Great Pretenders follows in these classic footsteps.

Of all the Hollywood novels I’ve read, however my three favorites (all wildly different from one another) were published in about 1941. The Last Tycoon is poetic, romantic, elegiac; it was unfinished at F. Scott Fitzgerald’s death. Nathanael West’s Day of the Locust is a sort of nightmare vision, surreal, beset with bizarre characters. Day of the Locust is still an unsettling read, eighty years after its publication. Budd Schulberg’s What Makes Sammy Run is quick-paced, and lively, and so contemporary in its tone that  I had to keep reminding myself it was published in 1941. 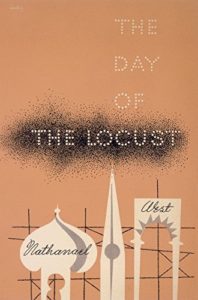 I first read Day of the Locust as a displaced Californian, a grad student on the east coast one miserable winter afternoon. I lived in a basement apartment where light barely eked in through high windows.  I was entranced by West’s descriptive prose, especially when  I stumbled on his perfect evocation of a Southern California  twilight, the lavender dusk…. I closed my eyes and on the strength of his writing, went home to the lavender dusks and the yellow hibiscus blooming in winter. Usually when I find writers I like, I binge-read through everything they wrote. Alas, for West there isn’t much. Nathanael West and his wife died in a car crash the day after F. Scott Fitzgerald died in December 1940.

Fitzgerald’s friend, the critic Edmund Wilson edited what the author had actually written of The Last Tycoon, and offered observations based on the notes FSF left behind at his death. The Last Tycoon was published it in 1941. Wilson and  other critics believe that if FSF had lived to finish it, the book would have been his best. I disagree.  The writing is beautiful and evocative, but the pov is fractured among several characters whose lives occasionally intersect, as though FSF could not quite decide whose story it was. 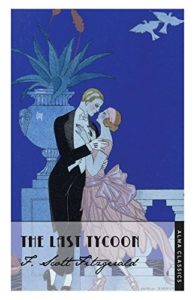 The novel begins with young Cecilia Brady, a first person narrator. In that opening chapter she is returning to Los Angeles after an expensive east coast education. She is a daughter of Hollywood royalty, but ambivalent about her powerful family. However, portraying women was never FSF’s great strength. The novel also explores the conflicts swirling around unionization of Hollywood actors, writers, and studio workers. Fitzgerald worked in the movie business for the last few years of  his life, and he would have been vividly aware of union strife all around him.  But that proletarian torch was not his to pick up. FSF was an arch romantic trying to make a living in an era when writers of gritty literature  (Steinbeck, Erskine Caldwell, James M. Cain) shone and prospered. FSF was best portraying young men like Dick Diver, Jay Gatsby, and Monroe Stahr, their impossible dreams, their sad, but foreordained trajectories.

(That said, the recent Amazon series of The Last Tycoon made much of these union themes, created new characters, and deepened FSF’s characters, weaving them together with the historical milieu of the Depression. I thought it was very well done;  too bad the series only got one season.)

Unlike FSF—who was something of an outsider all his life—Budd Schulberg knew Hollywood intimately; his father was the head of Paramount Pictures. And yet his central character in What Makes Sammy Run (1941) is an outsider, a scrappy Jewish kid. Starting out as  a copy boy at a New York newspaper Sammy Glick, makes his way to the top of the Hollywood heap.  He does so by shamelessly pillaging, backstabbing, betraying everyone he encounters.  What Makes Sammy Run is narrated by a sort of Nick Carraway in reverse, Al Manheim, who is fascinated by the kid’s undisguised zeal and ambition. Manheim is Sammy’s first mentor, and also his first victim. The turbulent rise of the unions in Hollywood figures largely in the novel, as does the unhappy fate of those talented people who cast their dreams into the Hollywood maw. 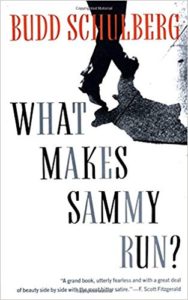 The book, though wildly successful, cost Schulberg dearly among his friends and peers.  Many hated it because in creating the vile Sammy, Schulberg seemed to perpetrate the anti-Semitism that  Jews in Hollywood had so long struggled to fight. That Schulberg himself was Jewish, an insider, a scion of Hollywood royalty made it all the worse.

These three novels are more-or-less contemporary with the events they describe, the late 1930’s.  The Great Pretenders, by contrast, is historical, set in the 1950’s, an era I had to research extensively. In some ways, though, my book tips its hat to FSF’s Cecilia Brady. Like Cecilia,  Roxanne Granville is  a Hollywood brat returning home after a fancy education, uncertain of her future, and ambivalent about her powerful family. Unlike Cecilia, Roxanne is able to thrash through the thicket of challenges that beset her, to discover courage she didn’t know she had.