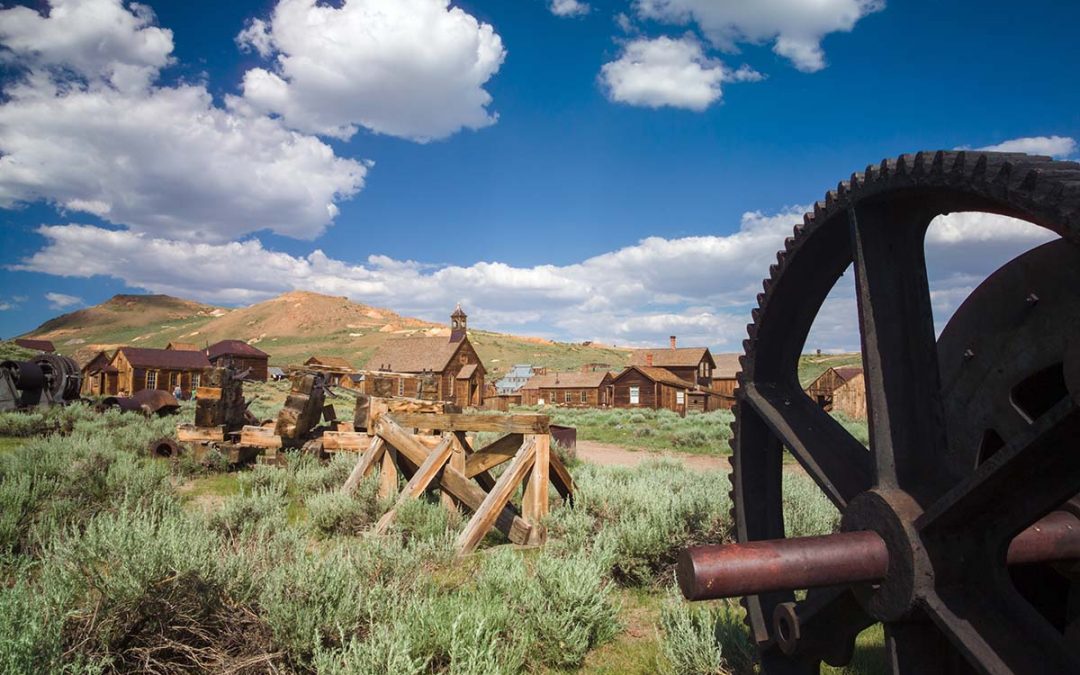 My father, to whom These Latter Days is dedicated, came from a vast tribe of Mormon pioneers from Idaho. My father left Idaho and the church early on; he joined the navy, fought in the Pacific, and the war’s end he married a Los Angeles girl and remained in California. About ten years later, when his father died, he suffered a crisis of faith. Physically he remained in California, spiritually he returned to the church, taking me, the eldest child, with him on Sundays. Thus I was introduced to the Mormons. We were never a good fit.

And yet when I began my second novel, the story that came to me was that of a pioneer Mormon family, the Douglasses. To collect info, I went with my mom and dad to Utah to visit a lot of dad’s elderly aunts and uncles. These old folks were warm and lively, chatty, wonderfully forthcoming with family stories, generous with lore and photographs. Two of my father’s old aunts in particular, ignited my imagination. I took copious notes on that visit, but what stayed with me (to this day) was their voices.

These Latter Days, a vast, brash, unruly novel, took me seven years to write. I was creatively unable to move on to another book till I had wrestled this one to the ground, and seen it into print.

Ruth Douglass and her family begin in an Idaho dugout (the sort where my grandfather had lived in as a boy). In 1900 she and her children moved to St. Elmo County, California. The history, climate, and politics of St. Elmo are loosely based on the town where I went to high school, a town I despised, and had put firmly behind me forever. And yet, imaginatively, artistically I return to St. Elmo again and again, fertile soil from whence has sprung many other books and stories, many characters. I think of St. Elmo fondly as East of LA and West of Everywhere Else. I go there often. I meet a lot of people I know.

Laura Kalpakian is the author of sixteen novels and four collections of short fiction published in the US and the UK. Her latest book, Memory Into Memoir, is currently available for presale