All pasts are unruly. All pasts resist the tidy, codifying insistence of the page, resist the will of the writer. 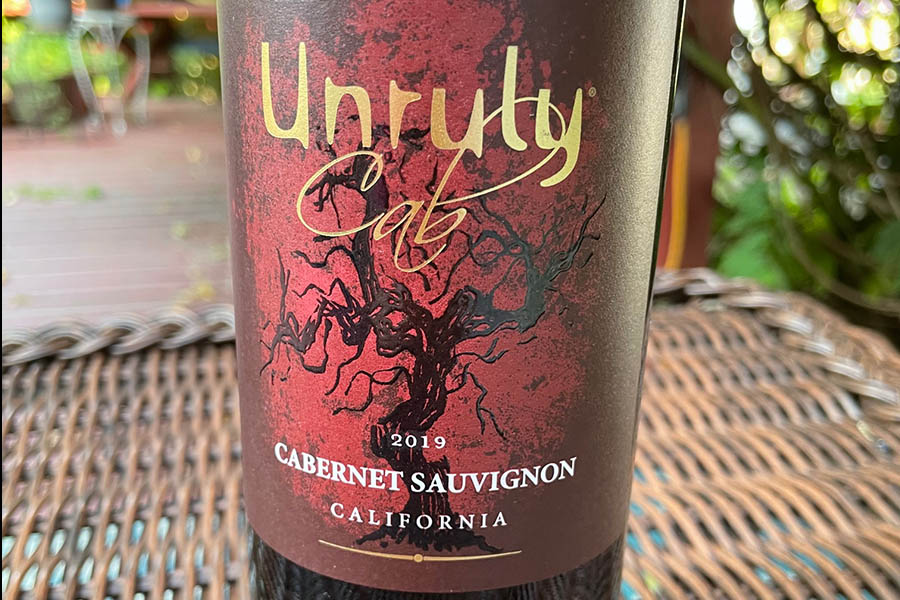 All pasts are unruly. All pasts resist the tidy, codifying insistence of the page, resist the will of the writer.

When I was writing Memory Into Memoir (to be published October 2021) I chose to illustrate writerly concepts with passages, scenes and snippets from my many novels and stories. The University of New Mexico Press editor and other early UNMP readers reminded me that Memory Into Memoir is about writing nonfiction. I maintained (as I always have and always shall) that good writing is good writing, no matter the form.

In one of our Paint Creek

Press corporate board meetings (Zooming from our respective kitchens, wine glasses in hand) I mentioned to Andrea Gabriel, the CEO, that I had in fact published memoir essays in magazines, literary quarterlies and various anthologies. Andrea suggested, “Why don’t you collect them and we’ll put them in a book, and publish before Memory Into Memoir comes out! Then you’ll have a book of memoirs!”

“Wow, what a good idea! I’ll do it! It won’t take long. I’ll just gather up what I’ve written before.”

Only. . . I discovered to my dismay that many of the memoir essays were from eras long past. They might have once been lively, but they were passé now. Others simply had not aged well. Others, especially those that had begun life as talks delivered at conferences, just wandered all over the place. Except for two short pieces, I trashed most of what I thought would go into the book. All the rest had to be totally rewritten, and/or created or re-created out of a handful of notes.

I love the word unruly. It has sort of ten thousand synonyms, all of them energetic, all of them tinged with defiance.

In the months-long writing process, I was surprised, even astonished to discover how often I made the very same sorts of writerly errors that I had warned against in Memory Into Memoir. Repeatedly, I stumbled on my own writerly questions:  Oh, is that a long passage of narrative where you actually could have written dialogue and scenic depiction, Laura?  Is this a lovely long passage where you have gone totally off topic and narrative-astray? Is this a place where you have in essence promised the reader something dramatic and then failed to deliver? Have you used tired phrases to evade the puddles of what you do not know? Yes, alas. All right then, revise again. Make it better. And in doing so, I came upon new recollections, new clarity, new and unexpected insight about my own life.

In Memory Into Memoir I had assured writers that their work needn’t appear in a straight chronological path, the linear distance between a Then and a Now. My own memoir essays resisted any such chain of events—and yet, they had to go into some sort of order. They’re in a book, after all! Only gradually did these essays assemble themselves, beginning with a necessary preface, and it must be said, some rickety transitions. They were, in a word, unruly.

I love the word unruly.  It has sort of ten thousand synonyms, all of them energetic, all of them tinged with defiance. No one says, “My, what a ruly, well-behaved child you have.” No one says, “This is such a quiet, ruly crowd.” No, there is only unruly. And the unruly is always tinged with defiance. All pasts are unruly. Not just mine. All pasts resist the tidy codifying insistence of the page. All pasts, even the most timid and quiet of lives, will not be easily trussed up into words and pretty sentences, chunky, obedient paragraphs. The past—any past, anyone’s past—is forever balky, contrary, contumacious, noncompliant, fractious, ungovernable, insubordinate, intractable, raucous, rebellious, resistant, recalcitrant, rowdy, wayward and willful.  Thus, the title of my new book of memoirs, The Unruly Past, serves as a sort of canopy over the past in general.

In writing memoir I came upon connections in my life that had never before occurred to me.

My original Fools-Rush-In response to Andrea’s suggestion (“What a good idea! That won’t take long!”) was, in a sense, true. I did this work in a matter of months. I started in early March, 2021, long hours writing, revising, showing the work to trusted, shrewd readers (“Get by with  little help from my friends…”) returning to it with new eyes, and fresh resolve. I turned the final script into Andrea in late July.