In Educating Waverley, the author too learned a lot. 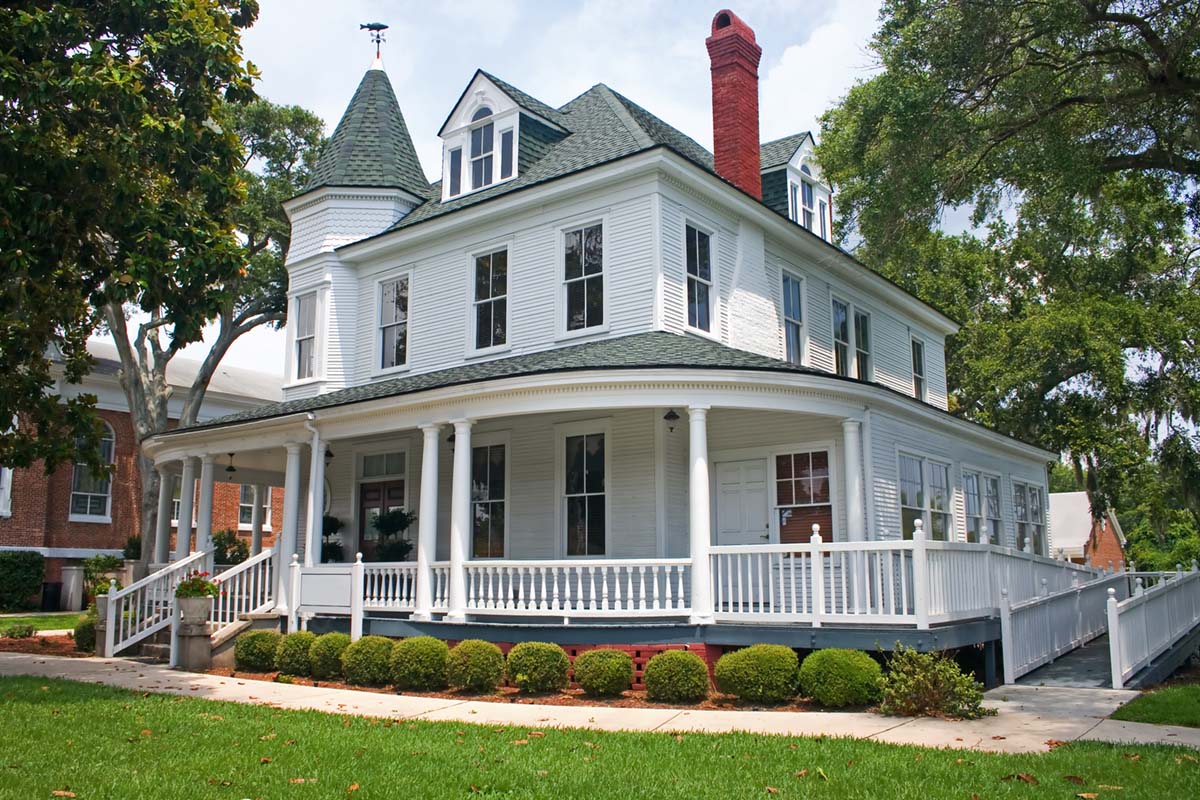 Perhaps readers will find it odd that an author would make a promise to a character. Sophia Westervelt was to be a minor, a background character in Steps and Exes. But as I was writing that book, she refused to be relegated to that role.  Not gently jostling, but  throttling the author with her story, Sophia insisted on being HEARD!!! Finally I promised her I would write her book, give her the chance to “speak” but please shut up now so I can write this other book.

I kept my word.

Sophia Westervelt was the high spirited daughter of a Pacific Northwest lumber baron, a girl who went to Paris in 1905, dumped her chaperone, and threw herself into the artistic ferment of the Left Bank, though she had no particular talents, other than her money. When the Great War came, her French artist-lover went off to fight. In that grim era, Sophia huddled in her darkened Paris apartment writing an optimistic curriculum for a school that would create North American Women of the Future. The sort of women who would exert themselves against war.

In 1921 Sophia launched Temple School on a remote island in the Puget Sound.  Temple students  do not graduate, they are Transformed. They  are taught to Fear Nothing, Save Ignorance, Untruth and Ugliness.  They are schooled in confidence and exhorted  to  accomplish and discover:  to Express and Emote, to see the Unseen and listen for the Unheard, to transform music into Movement, to  use the telescope, the microscope.  Once, the school flourished.  But when lonely, thirteen year old Waverley Scott arrives in  1939, only five misfit girls remain, along with Sophia and her husband, Newton, known to the girls as Quizzer.

I’ve long found the idea of New Woman vexing. For the last hundred years hasn’t there always been  a New Woman? A woman  freeing herself from the old expectations, the old bilge and tripe, a woman courting disapproval and taking risks?   I wanted to write a novel that explored  the lives of New Women across a wide swath of time and tempo. a love story that went beyond boy-meets-girl, that  expanded, even ennobled those who were brave. In Educating Waverley, the author too learned a lot.