A concert inspired me to create, at least on paper, the noisy lives of children, two abandoned little girls, who live with music lilting through their lives. 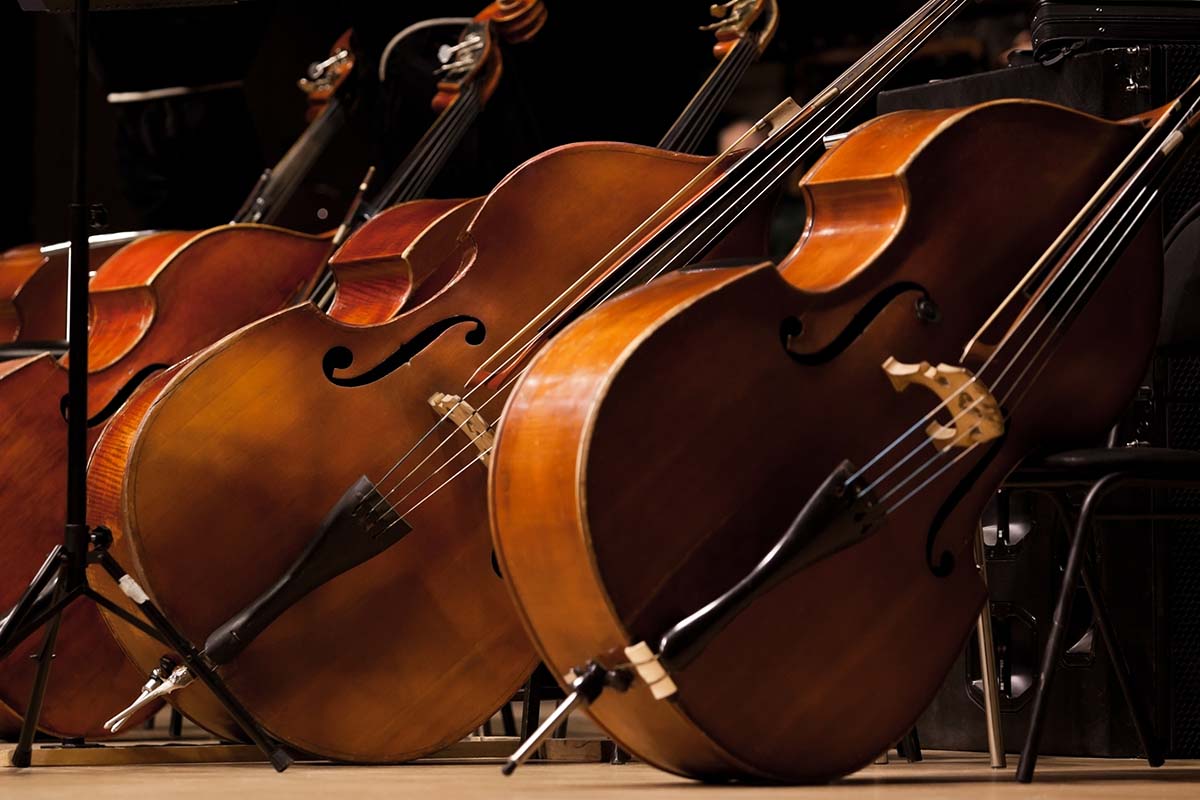 In the months just before I began writing The Music Room I spent time in LA and watched both my musician sons rehearse and perform their own work. My eldest son, Bear, conducted an eighty piece orchestra. My youngest son, Brendan, created incredible energy onstage at a rock venue. After being part of their bright, communal, musical lives, to return home to this well-known room to write, seemed suddenly very lonely. It was winter and the days were short and sunless.

Shortly after my return I went to a concert where a young solo violinist majestically ripped through Mendelssohn’s Hebrides symphony. I pondered the tremendous pressures on her as she played on stage: the hours, days, perhaps years she rehearsed, all that time distilled into a thirty minute moment of performance perfection. Then came the applause. She took a bow. Finito. That moment, once passed, was gone forever. Performance is finite. Rehearsal never ends.

I asked myself: is the musician’s incessant rehearsing akin to the writer’s pounding out many drafts? The author’s work passes through many hands (agent, editor, copyeditor, production people, publicist) but often it emerges into the world without fanfare or applause. No bows for the author. No second chance to right what might have been wrong. But the musician can return to rehearsal, and correct with the next performance. The musician always gets applause.

The Hebrides concert inspired me to create, at least on paper, the noisy lives of children, two abandoned little girls, who live with music lilting through their lives. Alas, the music in these girls’ lives has a cold, forbidding source, their grandmother, Gloria. Gloria’s endless rehearsing involves no one but herself. In this she is more like a writer than a musician. Gloria imagines (or remembers) some joyous moment of performance, applause, public recognition for her talents, even her genius. However, in her dedication to rehearsal, Gloria has lost some crucial connection to the world. Even if, and as she achieves perfection, Gloria has atrophied, wizened as a human being. Thematically The Music Room asks: what do the arts extract from people who practice them? Gloria Denham’s willful ignorance, towering egoism make her a splendid example of the artist as pathetic character.

I intended to dedicate The Music Room to my sons, Bear and Brendan McCreary. But the book took some seven years (off and on) and by then I had a little grand-daughter, named—fittingly for a musical family—Sonatine. So, of course, The Music Room is for Sonatine. I expect one day to attend her rehearsals too.