Graced Land is fiction, but this character, this was from life. My life. 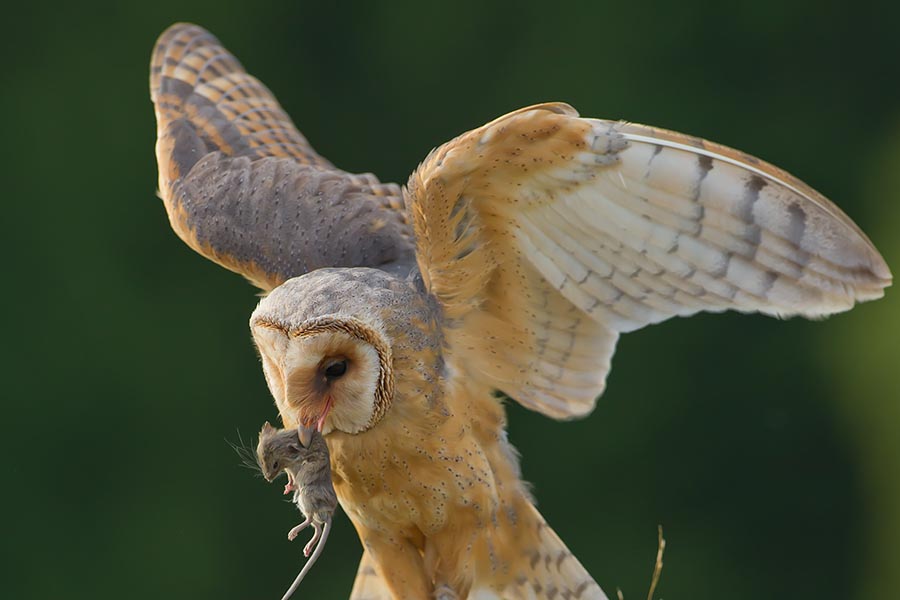 Though Emily Shaw is the central character, the heart of Graced Land belongs to Joyce Jackson, a remarkable woman who steadily defied those who sought to break her spirit. But Joyce’s unique qualities, her innate resilience stir envy and anger in Marge Mason, her first social worker when–pregnant and broke, her husband in prison for unarmed robbery–Joyce applies for welfare.

Years later young Emily Shaw becomes Joyce’s social worker. By this time Marge Mason is a powerful supervisor in the welfare department.  “Marge Mason had been a WAC  and she still wore clothes with a martial air, uniforms of checked dresses, gray gabardine skirts wrapped round her impossible bulk, and white polyester blouses rippling over her enormous breasts. Her graying hair was cut in a no-nonsense bob and she wore strong sensible shoes. She had a way of sucking on her bottom lip that made Emily shiver. When Marge’s heavy-hooded eyes met Emily’s during staff meetings, Emily felt like a near-dead mouse twitching in the beak of a barn owl.”

Graced Land is fiction, but this character, Marge Mason, this was from life. My life. In one of those youthful moments when one realizes Oh wait! Life is not going to pick me up and carry me forward on a glorious tide of true love and unsullied happiness, I took a job as a social worker.

My supervisor in the welfare department had a mean streak a mile wide. She hated men and she also hated any woman who had ever loved a man. This category included the single mothers among our AFDC clients, the acronym for Aid to Families with Dependent Children. The impoverished mothers I met in this capacity often left me humbled with their stories, their lapsed pride, their hemmed-in, desperate situations, their love for their kids.

The Spencers had a case file two inches thick dating back to when Mr. Spencer went to prison.

One family was unusually intact, father, mother and two children still living at home after several others had fledged. The Spencers (I have changed their name) had an enormous AFDC file, dating back perhaps a decade or more when Mr. Spencer went to prison, leaving his wife and children penniless. By the time I met them Mr. Spencer was long out of prison, but confined to a wheelchair. I can’t remember why he went to prison or what had put him in a wheelchair, but at about age fifty he was still a powerfully built man, with broad shoulders, massive hands and muscled forearms. He was on Disability so basically all their income derived from the state of California. Mrs. Spencer was doughy woman, a shapeless blur of gray, gray hair, gray dress, gray face.

They lived in a tiny hovel built at the back of another rundown house in the proverbial bad neighborhood. I knocked on the door, introduced myself as the new social worker, and Mrs. Spencer warily showed me into their cramped kitchen. We sat at the scarred table, Mr. Spencer smoking in his wheelchair. A family friend was also present, a middle-aged man who said little, but stayed on while I conducted the Home Visitation, a twice-yearly routine for AFDC clients. I asked the obligatory questions about the two children still at home, a boy, age sixteen and a younger girl.  I notched off the parents’ responses about the children’s health and were they still in school, etc. etc. The Spencers signed the forms. I too signed, thanked them and left.

Thoroughly shaken, I hung up on this betraying bastard.

That afternoon a phone call came to my desk, a male voice refusing to identify himself, but advising me that the Spencer’s teenage son was not in school, and hadn’t been for some time.  I guessed that this male voice was the Spencers’ so-called friend. I knew, of course, that the rules required that any school-age child must be attending school to be counted in figuring the family’s grant, but I hung up on this betraying bastard, and told no one of his call. Thoroughly shaken, I hoped it would come to nothing.

A few days later my supervisor, the Large Marge prototype, called me to her desk. The same anonymous caller had phoned her with this info.  She instructed me to investigate. Not surprisingly, my findings corroborated the betraying bastard’s assertion: the boy had been truant for so long the high school had taken him off the books.

Large Marge had nailed them good, but I had to deliver the news.

Once given the facts, Large Marge personally did the financial calculations, worked on them for days, down to the penny.  She presented these figures to me with visible satisfaction. She had nailed them good. Their grant would be cut, indeed cut off entirely and they would receive nothing until the sum they owed on behalf of the boy was paid back to the state. It would take months, close to a year. Large Marge called the Spencers and told them we knew the boy was not in school.  They must come in for an interview.

“Now,” she said, handing me the folder with her calculations and the documents for them to sign. “You will meet with them.”

“You don’t mean that I should go tell them this, do you? You did all the work.”

Heart pounding, I walked the length of that huge office out to the reception room where all sorts of suffering humanity hunkered down. The Spencers were there, including the teenage son whose pale face was mottled with bruises.  Wheelchair or not, Mr. Spencer had beaten him with those powerful hands. All three Spencers radiated anxiety, pulsating fear and throbbing anger.

The son pushed his father’s wheelchair as I showed them to the grim interview room, florescent light, a metal desk. I outlined what we had discovered, making no mention of the betraying bastard who had turned them in.  As I described the penalties, down to the penny, Mrs. Spencer began to wail, screeching, banshee-like wails, and Mr. Spencer swore and pounded the table with his big fists. The boy burst into tears, sobbing, hiccupping.

Mrs. Spencer whimpered and Mr. Spencer howled that they knew nothing of their son’s cutting school. The boy swore he had not told them, vowed he would go back to school this very instant, only please… please…. the boy cried. The parents wept and moaned they had no other income except Disability….they had nothing…Please, please couldn’t I …

And of course, I could not. I was a servant of the state, and they had broken the rules.

After the interview I felt nauseous. I went to Large Marge and gave her the documents the Spencers had signed. I told her the boy had been beaten. She smiled like a barn owl with the mouse in its beak.

“Fuck off,” said Emily very politely. “And take your father with you. If you have one.”

Toward the end of Graced Land, Emily gets an anonymous phone call at the welfare office, a male voice. He speaks at some length, and she realizes this is a so-called friend of Joyce’s, someone who had been present when she won money on Saturday night. Emily murmurs something ineffectual, and thoroughly shaken, she hangs up.

But he calls again and again. “The low, anonymous voice coiled around her ear. ‘Did you do it?’

‘Who is this?’ Emily demanded.

‘You know I’m doing the state a favor. You know Joyce Jackson won $2700 on the radio station’s Memory Jackpot. She’ll never declare it. Fraud. You better get to thumping and get her for fraud.’

‘Fuck off,’ said Emily very politely. ‘And take your father with you. If you have one.’

Art did not imitate life. In the novel there is dramatic showdown between Emily and Marge.

When Emily fails to act on his accusations, the anonymous male phones her supervisor who is delighted to collect evidence against Joyce and eager to use it.

Graced Land is a novel, and so naturally toward the end there is dramatic showdown between Emily and Marge. Re-reading Graced Land for the Paint Creek Press edition, I judged the showdown scene to be overlong and probably overwritten. Ah well, the energy there is fueled by my long-suppressed empathy for the Spencers and many other families my supervisor eviscerated. (Cases alluded to, though not developed in the novel.)

I never gave that job another thought until I picked up the pen to write Graced Land.

After a mere six months I quit the welfare department and returned to graduate school.  I never gave that job another thought until I began to write Graced Land when it all came viscerally back to me.  The novel is not autobiographical, though Emily Shaw and I do share certain traits.  We were both young, bookish and unsuited to the job for all sorts of reasons, not least because “Emily saw life in moral and dramatic terms, and trusted life to reward her in moral and dramatic ways.”  Writing Graced Land allowed me to do just that.