Her characters are the very sorts of women for whom the words louche, ennui and outré were created. 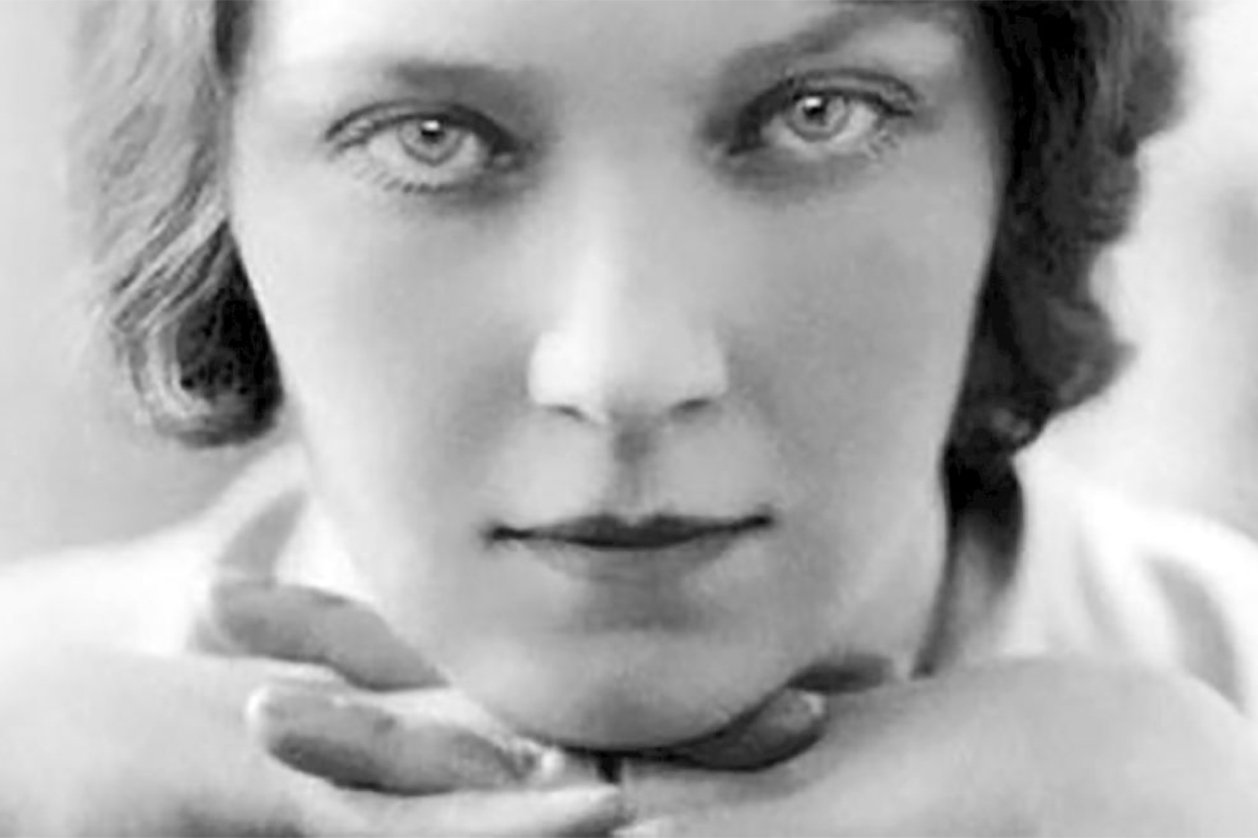 After publishing a flurry of short, well-received, ephemeral novels in the 1920’s and 1930’s, after years of traipsing around the Continent, Jean Rhys fetched up in Cornwall, England. Here she lived in reduced circumstances, settled into thirty years of obscurity that ended only when an actress sought her out for dramatic rights to Good Morning, Midnight. Rhys had not published since 1939, but she had written. Wide Sargasso Sea.

Published in 1966, Wide Sargasso Sea resurrected her career, brought her enormous acclaim. Her other books were reprinted.  Accolades poured in.  A. A. Alvarez declared her to be “One of the finest British writers of this century.” She was awarded the Order of the British Empire in 1978.  “It’s all come too late….” she said in an interview.

And that, dear readers, is the perfect introduction to a Jean Rhys character.

Except for Wide Sargasso Sea, her women (the men are blurry, interchangeable) are the very sorts of people for whom the words louche, ennui and outré were created. You will not find in Jean Rhys’s work anyone plucky or spirited or witty or brimming with “agency.” Far from it. They the anti-heroines.

These women don’t get out of bed till late, and when they do, they’re aimless. They drift. They drink too much. They have hangovers. They care nothing for appearances, but they do like pretty clothes. They rely on men they don’t love. They don’t love anyone. They have sex, but there’s no coupling in these pages, only the effects of sex:  the ennui, the disappointment, the 3 am taxis that are paid for. These women  have no family, the occasional flat-mate, but no friends. They don’t much like women, and ditto men, though they need men to live on, though not to live with. These women are sharp observers of people and things, but have little interior life. They have no energy, no ambition, no affection. They have no empathy, no pity. They never ask for pity, though they appreciate being looked after when they are sick. They are frequently sick; they suffer from the cold. They shrug, but they don’t cringe. They don’t give a shit what the world, or the landlady thinks of them. However, they would prefer not to be evicted.

Her characters are not plucky or spirited or brimming with “agency.” Far from it. They are the anti-heroines.

Jean Rhys characters in the early novels—like those of Barbara Pym’s—all seem to be the same woman at different times in her life. They all fear aging.  “I’m only nineteen,” laments Anna in Voyage in the Dark “and I’ll live and live and live.” In  After Leaving Mr. Mackenzie (1931) Julia,  adrift, impoverished, is walking along a Paris street at night followed by a young man. He falls into step beside her, and she’s ready to go with him wherever he likes, but they come under a streetlight, and he sees her face clearly, and says, no, he’s made a mistake and hustles on ahead. She is thirty-six.  Old.

Jean Rhys (1894–1979) lived to be very old. Born and raised in the Leeward Island of  Dominica, she left at sixteen, sent to England to a school in Cambridge. She spent the rest of her life knocking about England and the Continent with various husbands and lovers, or on her own. (She married three times, had one son who died and a daughter who did not live with her.)  All her life Rhys seems to have been the truly Displaced Person.

In her pages European cities, London and Paris, are not vibrant centers of art and commerce. She renders these places from a palette of taupe, beige, ashy colors—truly, shades of gray—and veiled with cigarette smoke. The rooms are always cold, claustrophobic, heavily draped, cluttered with knick-knacks and bad wallpaper.

But island life! The colors, the scents, the patois, the vegetation, the dangers and isolation, the jumbled cultures and faiths and races, the fruit, the bugs, the heat, humidity and sunlight seeping in through jalousies—that potpourri of sensation never left Jean Rhys. Layering recollections of the Caribbean over life in England informs many of her stories and novels, most dramatically, of course in Wide Sargasso Sea.

Wide Sargasso Sea demands of the reader that you succumb to it. Sort of like heat stroke.

Rhys never  offers up her island life with dollops of nostalgia; there’s no Wish I Was in the Land of Cotton gooey sentimentality here.  Carribean life is conveyed as sensation, that the reader (and the narrator) feels, experiences. That experiential portrayal gives Wide Sargasso Sea the dimension of poetry. At the same time it demands of the reader that you succumb to it. Sort of like heat stroke. Jean Rhy evokes atmospheres in a way that can only be called resplendent.

I caution against binge-reading Jean Rhys novels. Taken together (as we read them when I taught the Resurrected Women course) these characters so collectively exude “stale, flat, and unprofitable,” they will drive you to drink. Certainly do not binge on Jean Rhys novels in this fraught, claustrophobic  moment we find ourselves in at present. However, her last book, Sleep it Off, Lady (1977)  might well be the perfect escapist antidote to the sad spring of 2020.

The stories in  Sleep it Off, Lady would probably not fare well in an MFA workshop. They are oblique, follow no tidy rules of storytelling. To hell with rules, they are magical!  A girl displaced from the tropics shivering in the Cambridge damp. An old, observant woman in a nursing home. Habitually drunk, a woman confronts a demon in the garden shed. The stories of island life engulf and mystify the reader in the same moment.  The last story, very short, “I Used to Live Here” is a fitting coda to this writer’s life. It is the most perfectly economical I have ever read. And in it, the bored, louche Jean Rhys character finds something to be excited about.