Reckless Daughter: A Portrait of Joni Mitchell By David Yaffe

This heartbreaking saga was the life of the woman who made brilliant the bittersweet “Chelsea Morning” when “The sun poured in like butterscotch and stuck to all my senses….” Is there no justice? 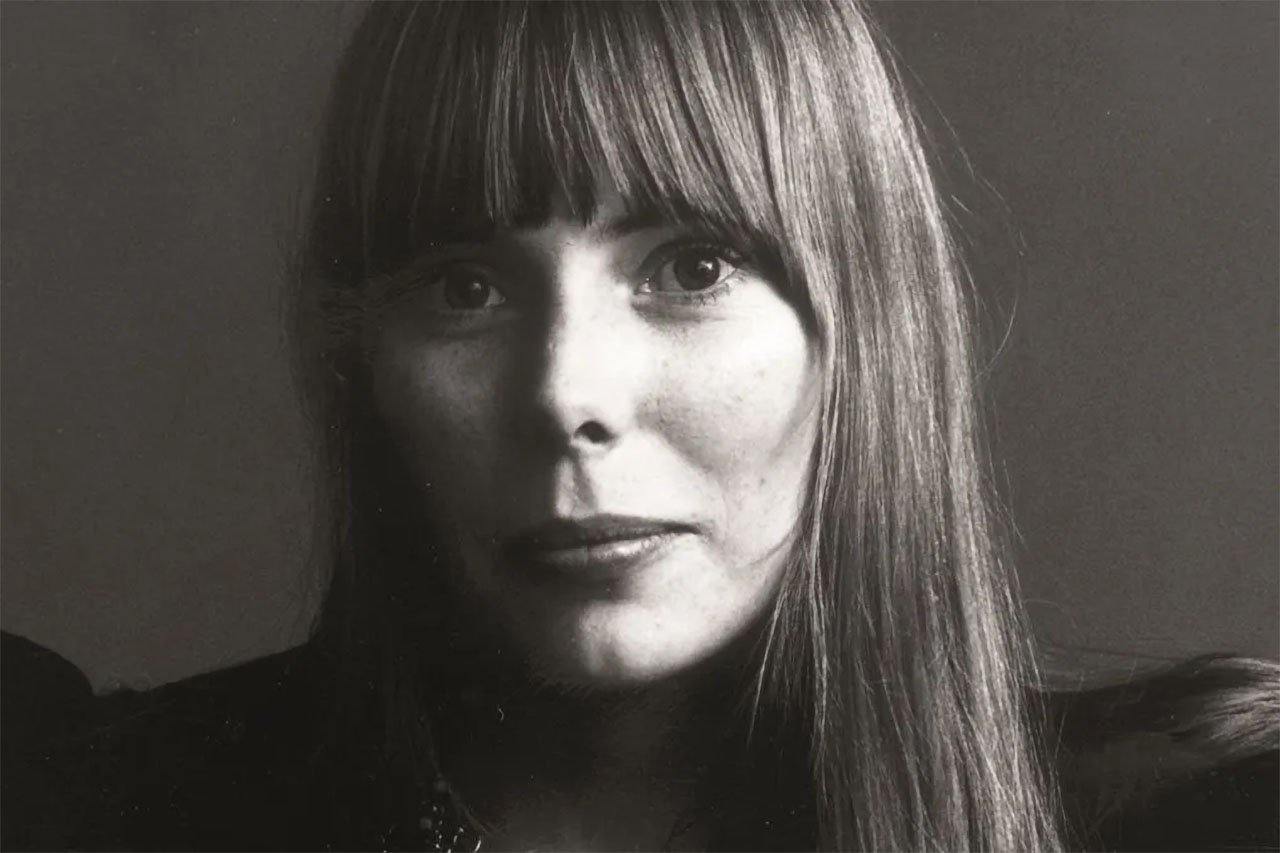 The New Yorker rave review of this book haunted the internet for at least a year after it and the book were published in 2017. Joni Mitchell remains an enduring icon of American music. Ironically, she is Canadian. Perhaps she is the voice of the prairies, including the Prairie Provinces, a wistful, wispy, sprite of a voice singing witty, passionate lyrics in inimitable rhythms. To this day, when she is 76years old, the song people most want to hear, the song most associated with her is “Both Sides Now” written when she was 28. What happened to the other fifty years? RECKLESS DAUGHTER answers that question.

To me Joni Mitchell was the ever-wistful lady of the Laurel Canyon days, the sprightly voice of “Court and Spark.” Wisps of her songs lit like butterflies on my brain, and fluttered off, and then came another, and another, her fey, frail soprano seemingly chasing one emotion or another in arpeggios. I had no idea that artistically speaking, Joni Mitchell even lived through the 80’s and the 90’s. I forgot all about her in those years.

But in fact, she continued to write, tour, perform, and to record with increasingly lower-profile labels. RECKLESS DAUGHTER is a sad chronicle of two or three decades of frustration, tested resolutions, money problems, health problems, drug problems and abusive men.

Joni Mitchell was many things to many men. None of them–not husbands, not lovers, not occasional flings–could ever quite contain her, but more than one abused her. To read of Joni Mitchell showing up at sessions with visible bruises is painful for the reader. Imagine how it felt for her. This heartbreaking saga was the life of the woman who made brilliant the bittersweet “Chelsea Morning” when “The sun poured in like butterscotch and stuck to all my senses….” Is there no justice?

If your curiosity about those years–really, those decades–extends to knowing every session musician who played with her, then, this is the book for you. Much of RECKLESS DAUGHTER reads like extended liner notes. (For the music-streaming era: liner notes were tomes that people like me used to pull from the LP album sleeve and devour as though they were romance novels.) But a whole book of liner notes? Not so intriguing. It is big on minutiae, but it never approaches the salient questions: Why would a woman who would repeatedly stood up for her music against executives, producers and anyone else who trampled on her vision, why would she not or could not stand up for herself?

The drink, the drugs, the sometimes aimless travel, the crappy men, the money woes, they’re here, but how she felt about any of this? No. For that you have to turn to the music.

RECKLESS DAUGHTER does not purport to be a biography, and it touches on her personal lives (plural intended) only glancingly. The early years, the ones that make for legend, they’re here, of course (pity the poor first husband, his first name lost, his last name now enshrined with a woman who left him). The story of her romance with Graham Nash and the spark behind “Our House” is a lovely, often-told vignette. But Yaffe quotes from Nash’s memoir; he adds nothing new or insightful. The drink, the drugs, the sometimes aimless travel, the crappy men, the money woes, they’re here, but how she felt about any of this? No. For that you have to turn to the music.

The trouble is (at least for this fan) much of the music of those years is opaque, and not especially moving or exciting and maybe that too reflects the drink, the drugs etc. etc. Even her album of standards seems to me a self-conscious channeling of Billie Holliday, as if to prove she could do the smokey thing too. She could do it, but it wasn’t memorable.

The blurb on the front cover calls RECKLESS DAUGHTER “A celebration worthy of the artist and her music.” But to me this book did not seem at all celebratory. Not that it was a dirge, but rather a long sad paean to a woman of formidable talent, steely standards, a difficult woman, troubled, defiant, and yes reckless, who went down still smoking three packs a day till she was felled in 2015 by an aneurysm, a grisly scene rendered vividly in these pages. Since then, news of her has only eked out.

In 2018 art house theatres featured a film called Joni at 75, a great big love-bath of a retrospective. The adulation! The reunions of musicians! The storied, fifty year career! However Joni, in the movie poster is shrouded under a hat, and draped in what looks to be a thousand shawls. In short, she remains enigmatic, unknowable.

I did not go see the film. RECKLESS DAUGHTER made me look at all that from both sides now. As the saying goes.