For Love of Paris

Though I am a life-long Francophile, I had never read Les Misérables until after I saw the musical in London in 1986. The book seemed to me a tale of injustice and identity, yes, but more than that, a love poem, a paean to the city of Paris. 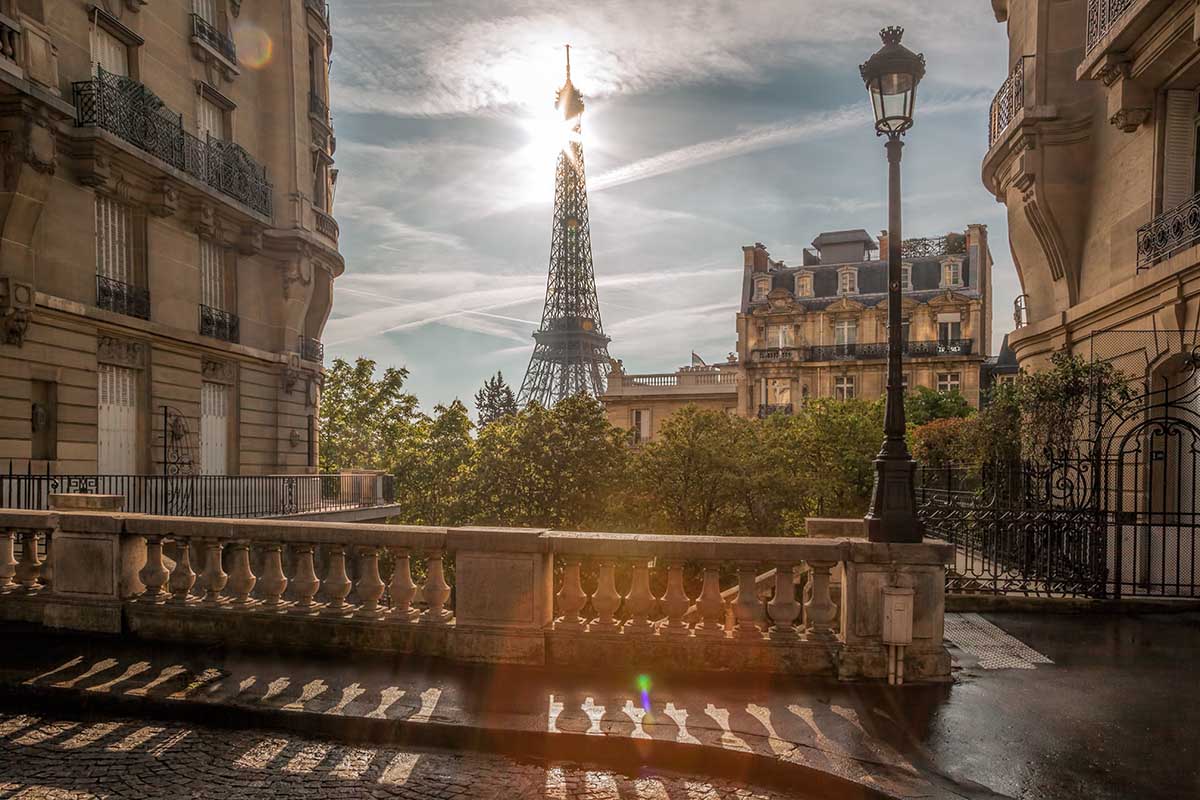 Though I am a life-long Francophile, I had never read Les Misérables until after I saw the musical in London in 1986. The book seemed to me a tale of injustice and identity, yes, but more than that, a love poem, a paean to the city of Paris. Hugo lovingly describes every street, every route the characters take through the city. When he wrote it, he was living in exile, indeed nineteen years in exile—just as Jean Valjean had nineteen years in prison for stealing the loaf of bread.

Hugo had been a loud, proud supporter of the Second Republic which was born out of the 1848 Revolution when France finished with kings, forever. The Second Republic asked Louis-Napoleon, nephew of the famous emperor and conqueror, to serve as president and Louis-Napoleon accepted. However, within a mere three years, December, 1851, he destroyed the Republic, launched the Second Empire, naming himself Napoleon III, emperor. Resistance was bloody, intense, and futile, quashed by the military, the press gagged, telegraph and trains completely in the Emperor’s control. The Second Empire which lasted until 1870 was an era of extreme repression just beneath its extravagant veneer of gaudy excess.

In 1851 Victor Hugo and all his family escaped to the Isle of Guernsey in the English Channel. Writing Les Misérables must have been for him a way of continuing to live in the city he loved. While Hugo wrote on Guernsey, Baron Haussmann was tearing that old city down, making it anew with the broad boulevards and landmarks now so well known.

Contrary to what many think, Les Misérables has nothing to do with the French Revolution. It opens amid the moral squalor following the Napoleonic Wars, in about 1816 and ends in 1832 with a failed uprising to dethrone the French king. One needs only a cursory glance ahead at French history to know that Marius and Cosette, their true love notwithstanding, would not have a Happily Ever After.

That’s where I took them. Yes, they operated a newspaper and lived in fine style until they supported the Second Republic against Louis-Napoleon and ended up, Marius in a far away prison, Cosette among the thieves and beggars in homeless camps. The story, though fiction, is true to events and to people who lived through those events, and indeed I used some real people for characters.

The research was overwhelming though I had help of many fine scholars. I had to resurrect my high school French in order to read documents. Moreover, I wrote and researched the book, (700 pages typescript) in matter of months, May 1994 to January 1995.

The novel is unwieldy in places. I had to re-tell enough of original book, background for readers, and that wasn’t especially satisfying. But once freed of Hugo’s story (though keeping his most important characters), once launched into the Revolution of 1848 and forward, the story is full of color and character, sacrifice and duplicity. A real adventure. As my editor said, “a tour de force.” However, what I most value is my depiction of the city of Paris. Like M Hugo, I did not live in 19th century Paris, but streets, the neighborhoods, all those rise up out of my page as well.