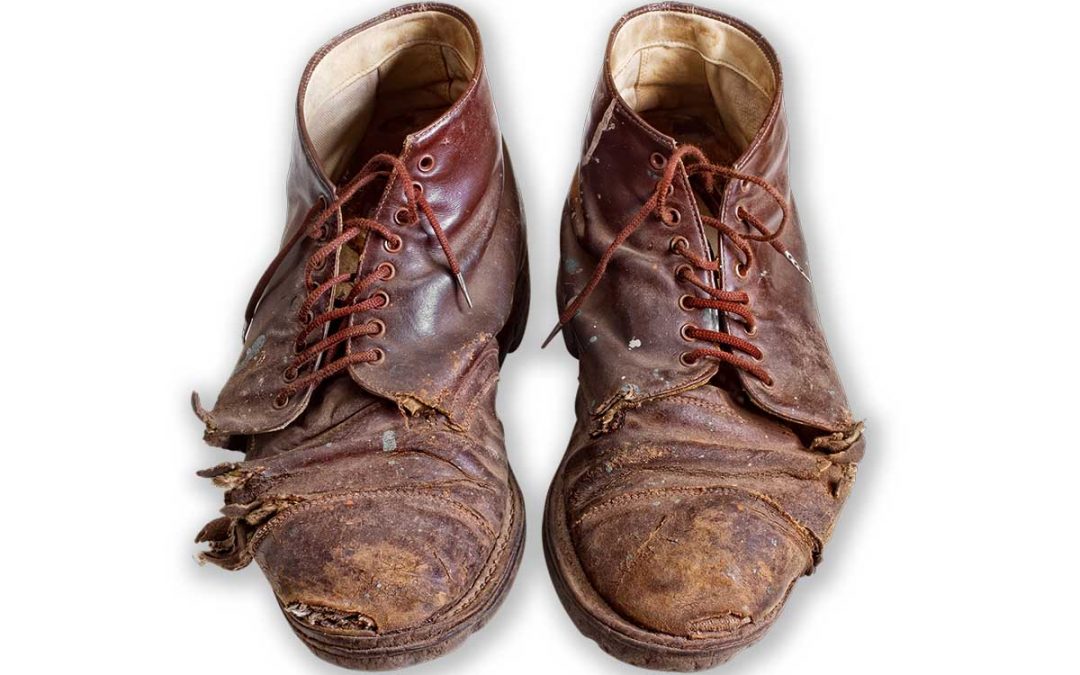 “Their shoes are wearing out, but not their spirits.”

Some moments in American history are embedded forever in the national imagination, our collective memory.   Paul Revere’s ride. A stunned Jackie Kennedy standing beside Lyndon Johnson as he takes the oath of office. Rosa Parks on the bus, refusing to give up her seat to a white man.

When I began research on the Montgomery Bus Boycott for The Great Pretenders,  I had in my head that standard, static picture, the woman on the bus. The more I read, the more impressed I was at how, and how quickly, the resulting movement gained moral and physical momentum in what became the first big step toward civil rights since Reconstruction.  Mrs. Parks was the secretary of the local NAACP. She knew exactly what she was doing, and why.

Mrs. Parks was arrested on Thursday, December 1 1955. Activists posted flyers all over the city that asked the black population to stay off the buses on Monday. Monday became a week. A week became a month. The Montgomery Improvement Association was swiftly created under the leadership of the young preacher at the Dexter Avenue church, Reverend Martin Luther King Jr.  Relying on the churches, black businesses, the NAACP and a collective sense of mission, the Montgomery Improvement Association (MIA )was able to keep the faith and keep the boycott going. The city felt the economic bite; the Montgomery bus system was primarily funded by black passengers who owned fewer cars than white people. Montgomery’s African American  population stayed off the buses for more than a year. They didn’t even relent when the Supreme Court resolved the issue. No, they waited until  Montgomery City fathers acknowledged that decision, and put a resolution into the city code of laws, late December 1956.

Most astonishing to me was the modesty of their MIA’s original demands. As Roxanne notes to Thelma in the novel, reading from the Challenger,  “Here’s what the Montgomery Improvement Association is asking from the city. Can you believe this? This is all they want, and they’re being denied? Is it really too much to ask that the drivers should be courteous? Is that revolutionary? That they should hire black drivers for black neighborhoods and that the buses should stop at every block in the black neighborhoods like they do in the white neighborhoods?  That seating on the bus should be first come first served? Is that so outrageous?”

The 1950’s are a decade often nostalgically celebrated for tidy homes and tidy lives, Americans’ cheerfully shared expectations. The truth is much more nuanced, even corrugated.   Consider, for instance, the landmark 1954 case Brown vs. the Board of Education which eviscerated the doctrine of separate but equal. That was a court case (real integration took decades).  The Bus Boycott was action. The Bus Boycott called attention to a great swath of civic heroism, not just leaders who offered stirring rhetoric,  but the men and women who daily watched the bus go by, and kept walking. “Their shoes are wearing out, but not their spirit.”