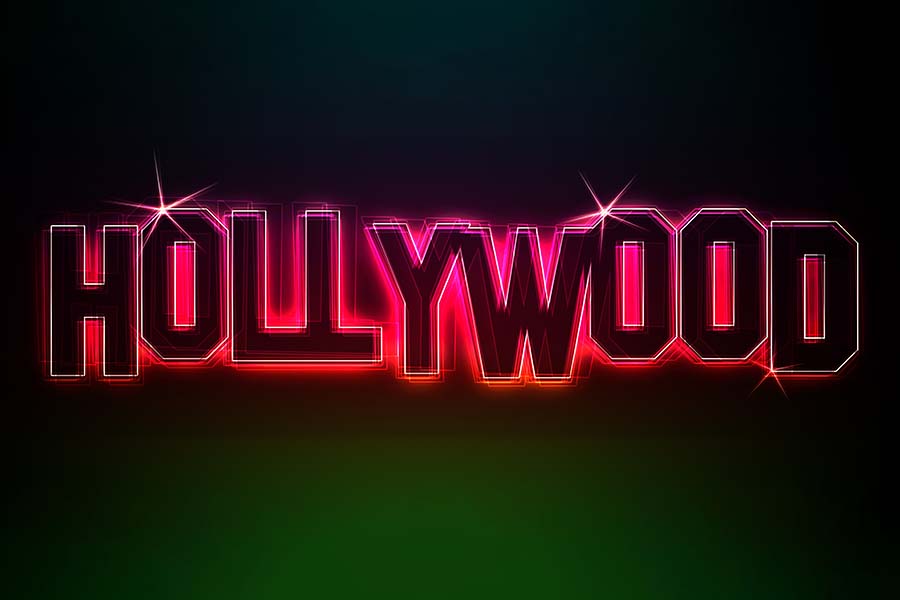 Juicy, sometimes salacious, full of glamorous details or outrageous incidents, the memoir–with its whispered invitation, “This is true!”–far more than the novel, is the literary genre ideally suited to Hollywood.

Many people affected by the blacklist wrote memoirs. The ones I read were interesting, but not especially compelling, like actor Lee Grant’s I Said Yes To Everything (a great title). The book covered her whole life, which is to say, long swaths of time that weren’t especially dramatic. My three favorite memoirs read in researching The Great Pretenders, were not chronological narrative. They were more episodic, free form essays, or in the case of Jean Stein, oral histories from her famous childhood friends leavened with her own tart wit and recollections.

Her book, West of Eden: an American Place (2016) has the voices of glamorous and sometimes tragic people telling their tales which gives the book a sense of intimacy. Stein adds her own thoughts and a gloss on celebrity. She was never just an observer. Jean Stein (born 1934) is the same generation as my central character, Roxanne Granville who was born in 1931. Like Roxanne she grew up a Hollywood daughter amid all that opulence and famous names. Verve and élan describe Jean’s entire life; she was a writer, editor, theatrical producer, philanthropist, and all-round Utterly Astonishing Person. Sadly, though, she committed suicide at the age of 80 in 2017. West of Eden was her last book.

Budd Schulberg’s Moving Pictures (1980) recounts his parents’ and grandparents’ histories. His father started out in the entertainment business in the earliest days of one and two-reelers in New York. In a unique career full of ups and downs, Budd’s father eventually became the president of Paramount Pictures. Budd (born 1914) tells of his close boyhood friendship with Maurice Rapf whose father was president of MGM. The chapters are arranged in chronological fashion, but they’re more like essays detailing Budd’s dawning social conscience, his friendship with the famous and mercurial superstar, Clara Bow, youthful scrapes, and one whole chapter on raising pigeons. (I skimmed this one.) The book ends with a sad knell when his parents long, productive marriage has broken up, and young Budd is about to leave Hollywood, to attend Deerfield Academy in Massachusetts.

Budd Schulberg went on to a long, adventurous, contentious, lively and lauded career. He too was scarred by the blacklist but not because he was exiled and forced out of work. On the contrary, Schulberg was one of those who happily chirped to HUAC when asked to name names of his former Commie comrades. Like Elia Kazan (who also named names and with whom he created On the Waterfront) Schulberg made lifelong enemies with his testimony. Though he continued to work intermittently in Hollywood, he lived on the East Coast. He wrote books about boxing, but never another memoir. He died in 2009.

My third favorite memoir, Eve’s Hollywood, was first published in 1972, and recently reissued. The book was (as they say) Unputdownable. Eve Babitz was born in 1943, into bohemian Hollywood, an artistic milieu quite removed from the corporate life of Paramount or MGM. Her book is a series of piquant essays. The style throughout is brisk, impatient, and flamboyantly uncaring of the reader’s neat little assumptions. Eve tells her story in a way that makes plain she doesn’t give a shit about looking wholesome. Her narrative voice is seductive and shocking and utterly enticing. The acknowledgments page alone is worth the price of the book.