Grit in the Oyster 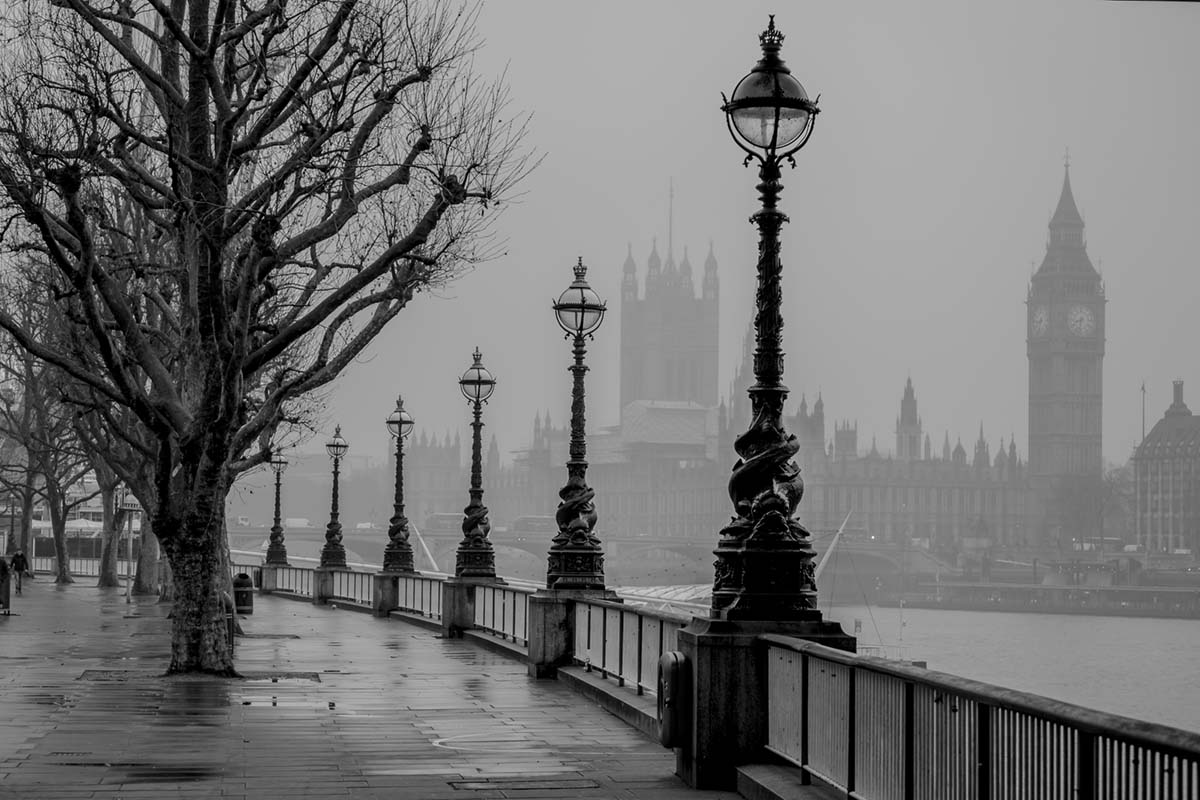 My first London agents were a venerable firm, founded in about 1919.  To enter their offices in Mayfair was to step back in time.  Amid the ambience of ramshackle tradition, typewriters clacked away, and  the air hung heavy with cigarette smoke, and manuscripts lolled off every shelf.   Across a high wall there was a galaxy of author photos famous authors, British and American, spanning decades.  The head of the firm—let us call him James—son of the original founder,  was probably sixty when I knew him,  dapper, convivial, charming, if something of a lush. His staff protected him, that is, prevented him from making any important decisions after lunch.

One summer afternoon James took me out to lunch at a posh Mayfair restaurant where he was treated like royalty. The drinks kept coming, the service was impeccable, his  conversation was witty, and rich with anecdotes. He told a story about one of their clients, Dylan Thomas (no less!) and Thomas’s sad, sudden  demise at the Chelsea Hotel in New York. At that time, 1953, James was but a junior partner. So august a client was Dylan Thomas that the firm (and Thomas’s widow, Caitlin) sent James to New York to escort the poet’s body home to England. This was the age of ocean liners, and this voyage changed James’s life.  Other passengers, on learning of his errand, and out of respect, even love for the late, lamented poet, feted James, bought him drinks, while volubly mourning the passing of a great talent. Previously, as a literary agent James had only thought of literature as commerce. Now he knew it to be a force in people’s lives.

From  the moment I heard the story I knew a novel lay there. But I didn’t actually start writing the book until about 2009. I researched extensively the dismal austerity of 1950’s London, and the racy Garden of Allah on Sunset Boulevard.   (The original title was Austerity and Desire.) I changed the wayward, drunken poet to a wayward, drunken  novelist. I left out the ocean liner scene altogether. My character’s life changes forever by way of a love affair.

Thirty years after that lunch in Mayfair, Three Strange Angels came into print.   The title, from the D. H. Lawrence poem “Song of a Man Who Has Come Through” echoes that great line about  three strange angels knocking at the door, and the poet’s urgent, “Admit them, admit them.”

It remains among my favorites of my novels.