American Cookery is a big, broad-canvas novel of the West. A novel of migration and immigration, it reflects the California that I grew up in where everyone was from somewhere else. Some people (like my father) were uprooted by World War II when he joined the navy, stationed in Long Beach. Some (like my mother) […] 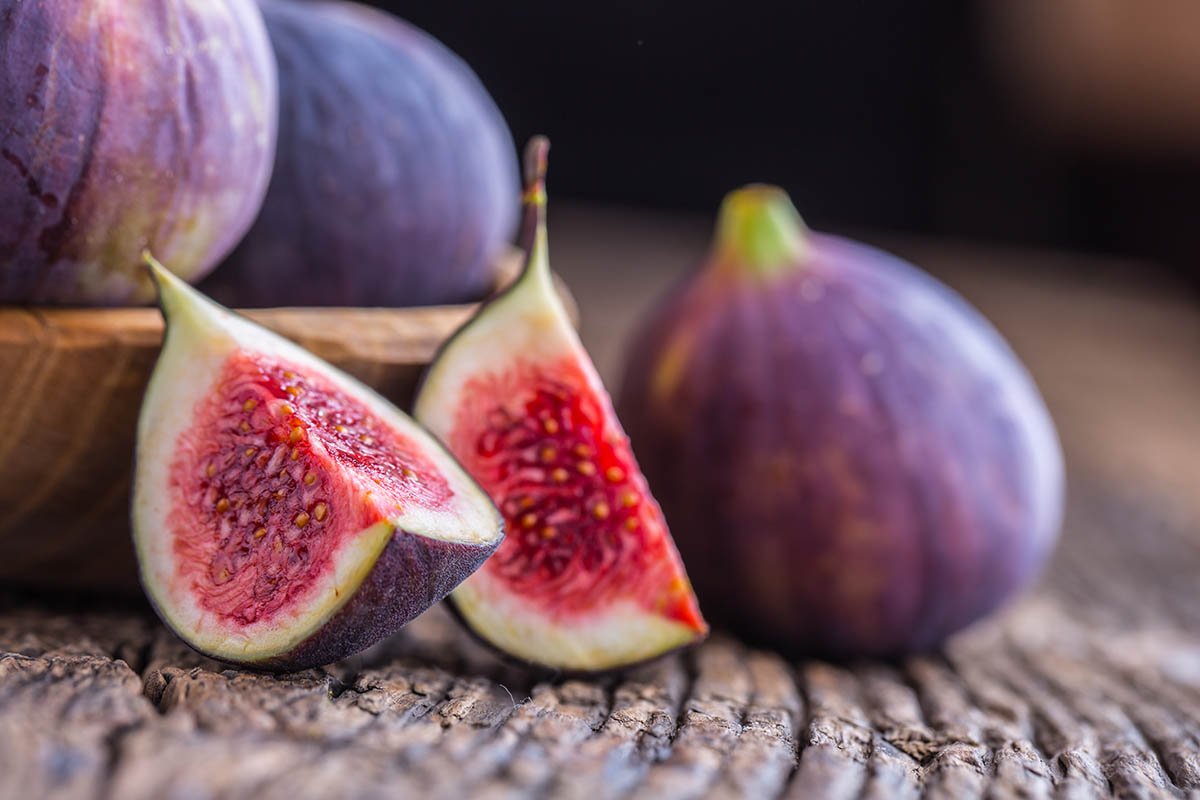 American Cookery is a big, broad-canvas novel of the West. A novel of migration and immigration, it reflects the California that I grew up in where everyone was from somewhere else.

Some people (like my father) were uprooted by World War II when he joined the navy, stationed in Long Beach. Some (like my mother) had emigrated with their families from far distant foreign countries.  Some were uprooted by bad luck or religious belief or the lure of jobs or just restless enough to have left their native ground. Uprooted people carry very little with them.

Their suitcases and Conestoga wagons, their satchels and pockets, however do not account for what they can carry in their hearts and minds: vast stores of memory, tastes, textures, elements of home recognizable, to the senses. Recipes.

American Cookery is the only book of mine that began with an idea: that a story of this scope could be told with recipes, with cooking. A recipe included at the end of each chapter.  My editor liked the idea, and so I set to work before I ever had a contract. By the time I had the contract, I was already overwhelmed, but it was too late to turn back.

I had built-in, already-created characters in St. Elmo, California, particularly young Eden Douglass (b. 1920) who would be the central character. But her experience, her friends, the family she married into, all of that threatened to spin the narrative into a hundred directions, leaving the book with no firm center.  Researching this novel was fascinating, and took me often far afield (Shanghai in the 1890’s, WAC memoirs,  Buffalo Bill’s Wild West shows in England, the TV western of the 1950’s, the films of Sergio Leone).  Creating narrative connections grew far too long and complex until I finally hit upon the device of following each chapter with a “snapshot” and a recipe. This allowed me narrative and emotional economy.

Still, the novel was  two years late and two hundred pages longer than the editor wanted. The very week the book came out, my editor quit or was fired (I never did know which). The book was instantly orphaned, and opened to no applause whatever.  I still count American Cookery  as an achievement, though I recognize that it is an ambitious, ramshackle novel, but the recipes are great, and I am delighted when readers tell me they have tried them.

Use small fresh figs, black.  A pint box of them. Wash but do not peel them. Cut them perhaps 2/3 of the way down, leaving the stem intact.  In a shallow pan, melt four tablespoons  of unsalted butter.  Add to this 1/3 to ½ cup of honey.  Bring to a boil, stirring.  Lower heat, add perhaps 12 figs, turning constantly, coating them, till they relax, release, open and go glossy.  Have at hand maybe 2 Tablespoons good brandy, Amaretto or Cointreau.  Stir in till just warmed through. Remove from heat. Cover.  Best if served immediately.  However, if they have gone cold, warm gently.

In a good sized plate, put a scoop of home made (or premium)  vanilla ice cream, ladle figs and honey around it in a kind of moat. Sprinkle around the outside a teaspoon of tiny torn-off  leaves of thyme.