Central Avenue – A Playlist for The Great Pretenders 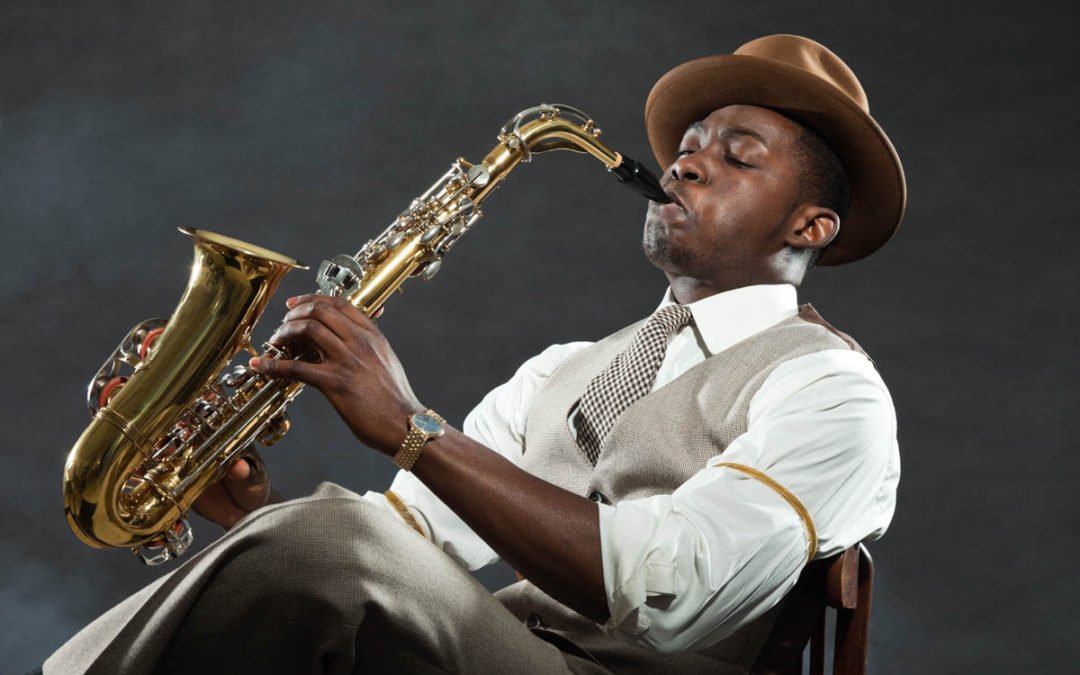 For each book I have written, I have created soundtracks, music that I play continually early in the writing process. Sometimes this is thematic, allied to a mood or a certain chapter, sometimes evoking an era. For The Great Pretenders, I was introduced to a whole new musical world, West Coast Cool, thanks to a book that was crucial to my novel.

A Playlist for The Great Pretenders

Central Avenue Sounds: Jazz in Los Angeles (University of California Press, 1998) is a series of transcripts, interviews recorded during the UCLA Oral History Program, a book I can only describe as wonderfully “noisy.” Long time jazz men and women who grew up and flourished in early-to-mid-20th century Central Avenue milieu tell their tales, unfiltered, on the page. Their voices and stories create a tapestry of backgrounds and incidents, about coming of age in Los Angeles in the 1920’s and 1930’s. Threads of that tapestry allowed me to create backgrounds for my characters Terrence (b. 1927) and Booker Dexter (b. 1929)

Both would have gone to Jefferson High School. They would have met, studied under the remarkable Dr. Samuel Browne. Dr. Browne looms large in the pages of Central Avenue Sounds, a mighty figure, shaping the lives and talents of a generation of musicians. Jefferson High produced more outstanding jazz players and composers than any other school, probably ever, including some of the legends, Dexter Gordon, Chico Hamilton, Buddy Collette. Not all of these musicians remained in Los Angeles; many made their mark elsewhere, but they all had the same roots.

The musicians interviewed for Central Avenue Sounds leap off the page, lively, laughing, thoughtful, genuine, generous, occasionally pissed off, but always with great anecdotes, and a sense of nostalgia for what had already been lost.

From their stories I learned that until the 1950’s black and white musicians could not perform together on the same stage. Even if this rule was not formally codified, it was certainly observed. Anyone could jam informally after hours, but paying gigs? No. The lucrative film and TV music sessions were run by musicians’ unions. The unions were segregated. Thus, Los Angeles black musicians could not get any studio work unless everyone playing in the set was black which did not happen. Not until 1954 in the film “Rock Around the Clock” did black and white musicians appear together on stage and on the screen, a shock to many.

For years black musicians, among them, sax man, Buddy Collette, lobbied to merge the two unions. When in 1953 the unions integrated into one, there was considerable financial gain for black musicians, but there were losses as well. Again and again in Central Avenue Sounds you read nostalgic descriptions of the old union halls that functioned like clubs, a place to hang out, to commiserate, to shoot the shit, to be yourself. When whites joined them, it was never quite the same.

You can catch some of this great tradition at the Central Avenue Jazz Festival in Los Angeles, July 27 and 28, 2019.

Laura Kalpakian is the author of sixteen novels and four collections of short fiction published in the US and the UK. Her latest book, Memory Into Memoir, is currently available for presale