For years I carried in my wallet a short article from the L.A. Times about a drought in 1916. The city hired a rainmaker, who brought rain, who actually unleashed a  monstrously destructive flood. The inspiration behind Caveat. 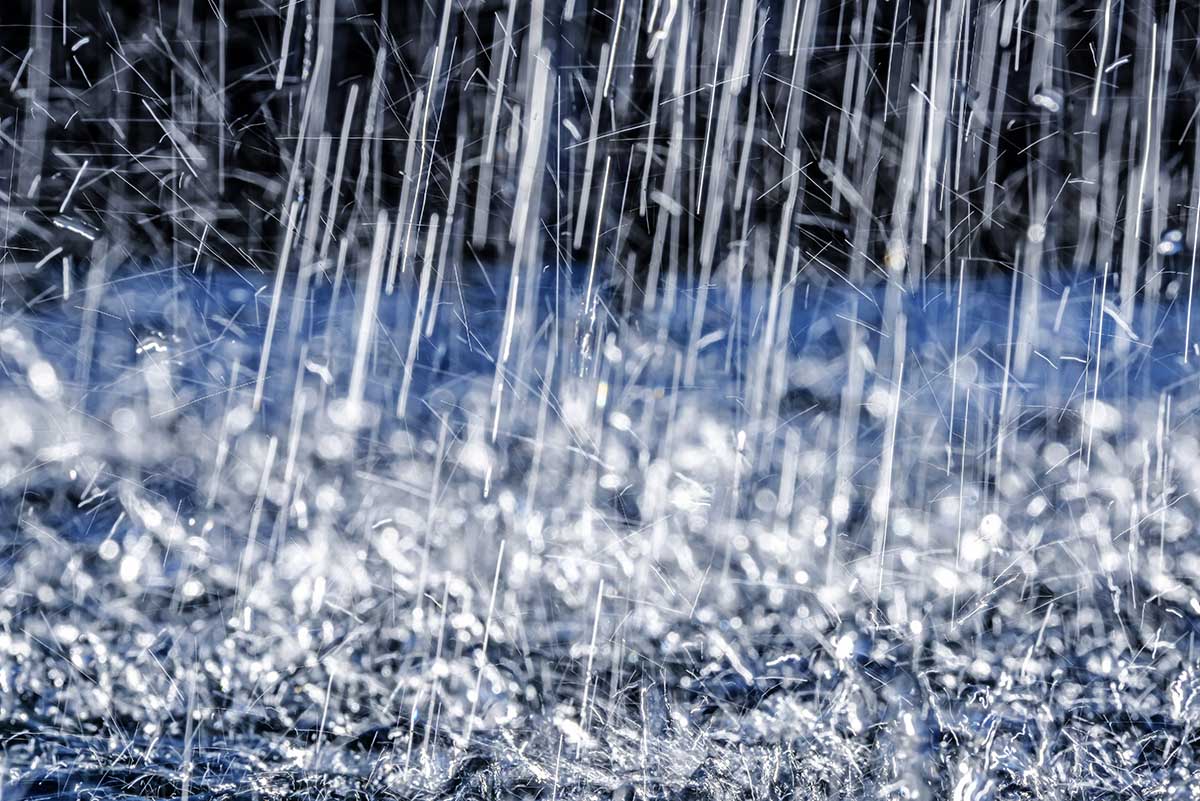 For years I carried in my wallet a short article from the L.A. Times about a drought in in 1916. The city hired a rainmaker, who brought rain, who actually unleashed a  monstrously destructive flood. So great (and terrible) was his success that the city fathers refused to pay his fee  unless he accepted responsibility for the damage the flood had wrought. A tale of drought and greed, clearly, admirably suited to the St. Elmo of my imagination. Though eighteen years passed before I published the book, Hank Beecham came to immediately. I saw him getting off the train at the St. Elmo station.

The rainmaker, the article said,  had developed his theories and formulas from listening to the stories of his father, a Civil War veteran: rain will follow every battle. Over some eighteen years I wrote the story (dropped it, returned, dropped it again) I also did extensive, if erratic research   which generally substantiated this premise.

However, fiction thrives on the particular, and the Civil War was too broad a canvas.  I narrowed Hank Beecham’s father’s experience to the battle of Shiloh, April, 1862. The word Shiloh means “place of peace,” in the bible, a cruel irony, given the bloodshed and suffering. The only certainty that emerged from Shiloh was the knowledge—on both sides—that the war would be long and bitter and hard fought.

After the war, ex-Reb Jeremiah Beecham fetches up in California, and names his dismal homestead Shiloh. Battle mad, drunken, demented, Jeremiah abuses his wife and family until teenage Hank finally bolts, moves  into St. Elmo and takes his long-suffering mother with him.  Hank’s native, though untutored genius allows him to cull from his father’s harangues, crucial insights into  battle, smoke, and rain. After he leaves St. Elmo he gains fame all over the arid West for his success in bringing rain.  I suspect that the ingredients I mention for his formulas are correct, but I certainly am no chemist. My story could only describe the effects of these formulas, not their contents. Thus, one of the struggles I faced was how to tell the story, through whose eyes.

Over the years that I wrote Caveat  my assessment, my understanding of Hank’s character changed, and when his character changed, so did his fate.   Miss Emmons changed, and far from being a wisp in Hank’s past, she became a powerful force in the novel. Dr. Lucius  Tipton changed from bystander to being deeply implicated in Hank’s past and in the revenge Hank  seeks to visit upon St. Elmo after the city fathers refuse to pay him unless he accepts responsibility for the damage his flood has wrought.

Caveat is indeed a story of rain and greed and revenge.  The rain belonged to Shiloh and the Somme and  St. Elmo.  The greed to Art Whickham and the city fathers.  The revenge to Hank Beecham and his whole tragic tribe.  The understanding to Lucius Tipton.