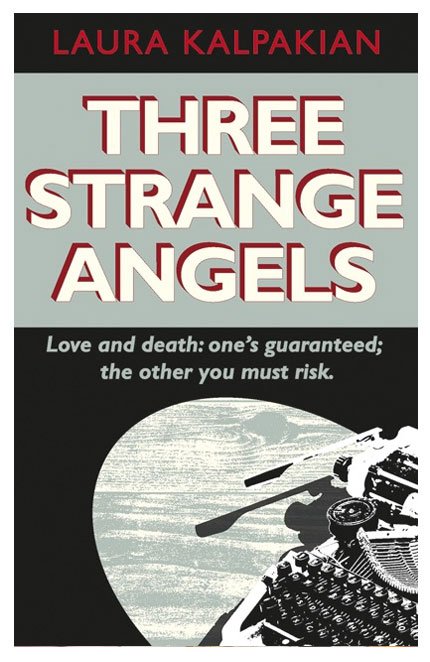 Francis Carson, brilliant British novelist, renowned for his lyrical prose, his drinking, and his womanizing, is a free spirit who crashes through life. In 1950 he is found dead in the swimming pool of the Garden of Allah in Hollywood.

Quentin Castle, a diffident, newly married, lowly junior partner in his father’s firm, Castle Literary Agency, must convey this terrible news to the widow. Claire Carson’s plight, impoverished, alone with three small children, her dignity, her desolation, her deep-blue eyes awaken in Quentin wholly new emotions. In a spasm of gallantry, he promises to escort Francis’s body home to England from California. He fails in his promise. But California – and a weekend in Mexico – change him irrevocably.

Grit in the Oyster