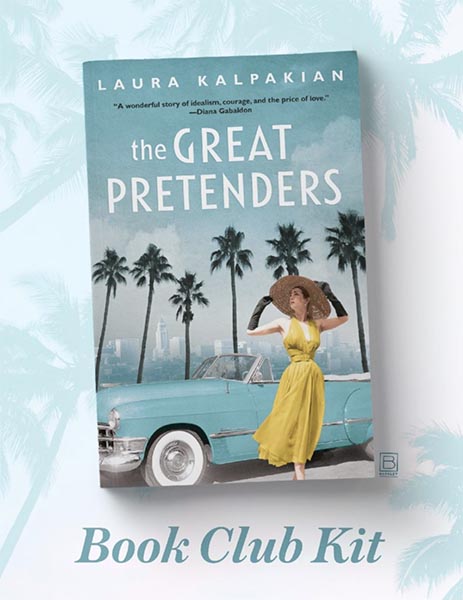 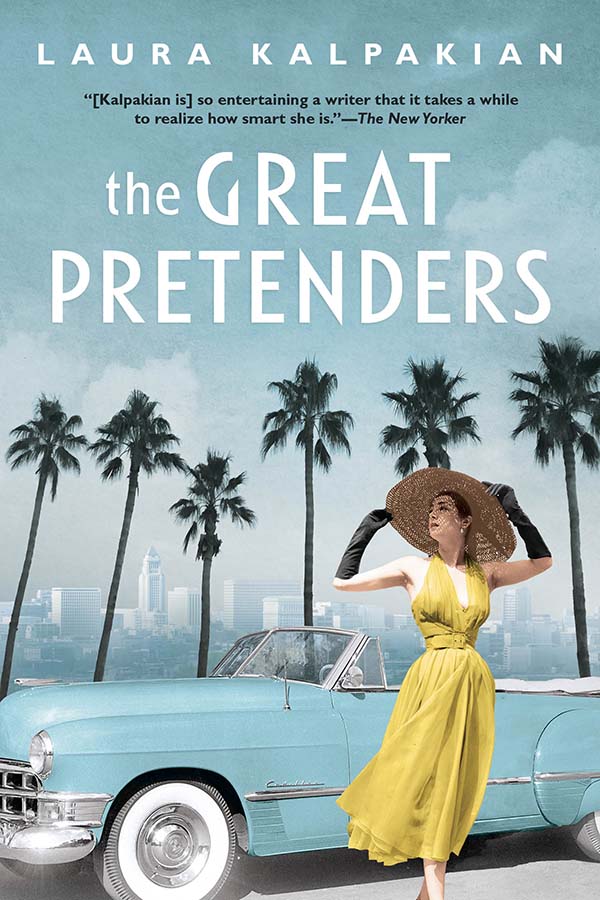 Hollywood, 1953: From the beach at Malibu to leafy Laurel Canyon, from the soundstages of Empire Pictures to jazz clubs on Central Avenue, Roxanne Granville’s sunlit world is shadowed by secrets.

Roxanne, granddaughter of Julia and Leon Greene, founder of Empire Pictures, romped through a charmed, wealthy childhood until Leon’s passionate affair with a much younger actress destroyed his marriage. Leaving the Greenes’ fabulous mansion Roxanne moves to a Malibu bungalow, and takes an entry level job at a prestigious agency. When the boss attempts a sexual conquest, she quits, and moving forward, forges a career unique for a woman in the 1950s, becoming an agent for hungry, young screenwriters. Her clients work for low wages and long hours in B pictures, and the new voracious medium, television.

Her professional fortunes soar when one of her writers enjoys a stunning success. But this victory is based on a lie. The picture is actually the work of a disgraced writer from Empire’s glory days, a man who had refused to co-operate with the House Un-American Activities Committee (HUAC) and found himself blacklisted, unable to work under his own name. He is not alone; the blacklist destroyed sterling reputations, wrecked careers, smashed long friendships. One by one, blacklisted writers surreptitiously approach Roxanne asking her to find fronts for their work. Out of loyalty, affection, respect for these writers–and unresolved resentment against Leon–Roxanne agrees. She wades into a world murky with duplicity and deception.

Her life is further complicated when fate–and a police raid on a jazz club—introduce her to Terrence Dexter, a compelling African American journalist unlike anyone she’s ever known. Roxanne again breaks rules, risks everything as she and Terrence are swept up in a dangerous, passionate love affair.

Roxanne Granville bravely defies the era she is born to. Enmeshed in a swirling cauldron of pretense, lies and deceit, her many secrets make her, and those she loves, vulnerable to ruin.

The Adventures of Robin Hood

Robin stole from the rich, despised the greedy plutocrats, and in acts of social justice, gave to the poor, the hungry. As a child in Southern California, I knew nothing of class struggle, but I was all on the side of Robin and his Merry Men.

I never tire of watching High Noon. Unlike most films from the 1950’s, it seems to me clean, sleek. The tensions are perfectly paced, the music (and the classic song Do Not Forsake Me Oh My Darlin’) lope along until they too escalate with the action. The intricate relationships of the characters play across the screen with understated grace and intensity.

Trumbo: The Blacklist portrayed in film

You can see Trumbo at the Pickford–one night only–May 2nd at 6 PM. I will introduce the film and talk about its connections to my novel. Your ticket also entitles you to a glass of champagne in a nod to old Hollywood glamour. Hope to see you there.