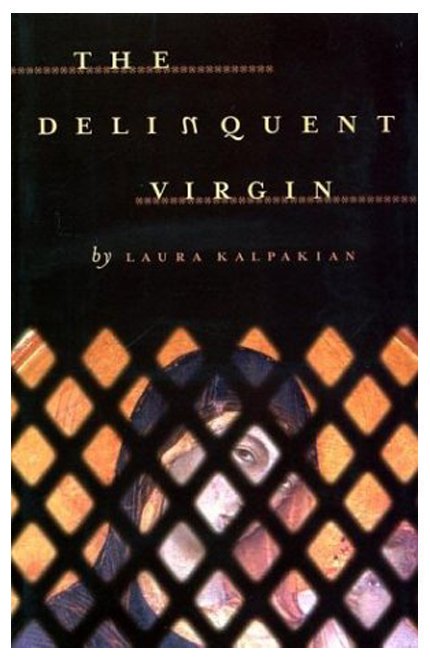 Magic brewed from the merely commonplace distinguishes these stories and novellas, all of which explore the alchemy of memory and imagination.

In the title piece a plaster Virgin—conventionally set in a church Nativity scene along with Baby Jesus and Joseph—goes missing night after night. Sometimes the entire Holy Family disappears, leaving only the shepherds and silent wise men. The disappearing Virgin creates strange community consequences for Reverend Hamilton Reedy, pastor to a prim congregation. The police find Mary in unlikely places, and Reverend Reedy’s church is inundated with unwelcome press attention as she is returned, daily, in the back of a squad car. Can the fractured Holy Family be returned to wholeness? Can any fractured family?

In Right Hand Man Emmett Wells narrates a story of sex and violence—with no sex and no violence. Nineteen years old, out of work, living under the shadow of other young men just home from the Great War in 1919, Emmett joins his hapless friends at Dewitt’s filling station out near the city dump. A man with a bloodied hand staggers out of the dusk, asking for their help, and willing, obliquely, to pay for their silence.

In the novella Lavee Lagair Lamore Lamaird, Ephraim Judd, a family man with a prosperous gold mine living in a remote California desert, engages a Miss Savage to act as governess to his four daughters. Of mysterious origins Miss Savage treats the family with unspoken contempt while she instructs the Judd girls to keep their minds on Higher Things. The youngest Judd, bespectacled Mabel, adores Miss Savage even after she has proved herself loose, immoral and unrepentant. Decades later Mabel will pay the price of Miss Savage’s weird revenge on the Judds, perhaps on the whole world.

A sour old man, known only as the Captain, was tricked into selling his beachfront property in Southern California to three bachelor brothers he ignominiously named Beg, Borrow and Steal. In the novella, “Cromwell’s Castle” the Captain daily haunts those cliffs, stopping anyone drawn there to slander the brothers, and tell of their treachery. The brothers retaliate by calling their concrete castle high on those very cliffs Cromwell’s Castle, an insult the Scottish Captain cannot tolerate. The Captain’s struggle with Beg, Borrow and Steal is allied to Cromwell’s 1651 seige of Taunton Castle on the coast where the Captain grew up, and entwined with the memory of a lookout tower where he and his lover kept watch. So stringent is the Captain he cannot admit to lost love, much less to defeat.