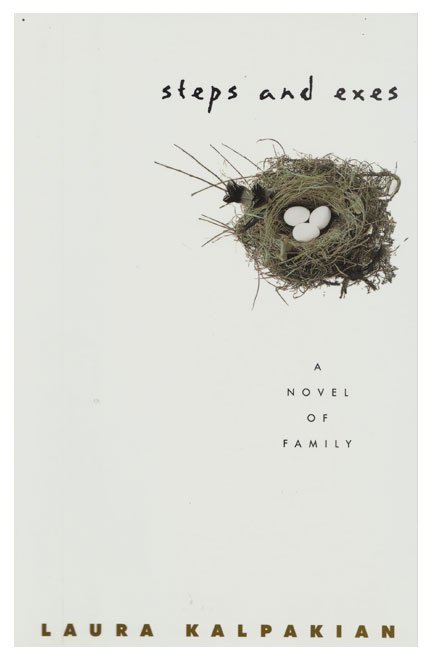 “I always believed that family could be created, that your relatives could be relative.”

For twenty-five years the many windows of Henry’s House, a famous bed-and-breakfast in the Northwest, have gazed   across the Puget Sound. Stately, serene, the huge house looks out upon the waters with sunshiny tranquility:   a work of domestic art, a thing of beauty, a joy forever, a cake of vanilla certainty in a world pickled with doubt. Celia Henry, proprietor of Henry’s House has created a faux-family homestead, a testament to tradition.   Personally, her own house, her life, her prospects are a mess.

Her wanton love life has kept Isadora Island entertained for a generation. Married only once and widowed at twenty-two, Celia has spent a lifetime preaching (and practicing) Unfettered Love, preferring unions free of matrimony because the ties that bind can just as easily strangle. Despite the upheavals, the men in her life who have moved out and moved on, Celia’s generous spirit continues to flourish. She keeps close ties with a circle of semi-connected adult children who remember their island childhood with wry warmth. And yet, Celia’s legacy is mixed with rue, and her daughters’ rebellion brings them scant satisfaction.

Sunny, returns to Isadora, after five years in Los Angeles, her acting career a failure, unmarried and with four year old Brio in tow.

Knowing how her mother detests conventional nuptials, Bethie insists that Celia host a lavish engagement party to celebrate her wedding to Wade Shumley, founder of ReDiscovery, a program to help people wrest redemption from suffering.

This extravagant gala brings hundreds of people to Henry’s House, including the whole overextended family: Celia’s steps and exes, their current partners and starchy in-laws, many of Wade’s Recoverees and a gaggle of island eccentrics. From this ill-omened occasion, nuclear families implode, and the fallout taints everyone.

The flaws in Celia Henry’s character darken, deepen; her certainty is eroded, and her pride humbled, but her essential strength remains intact. She knows she must reconstruct the past in order to transform the future.

A vibrant tale for our times: an independent woman’s struggle to forge a family from an unruly tribe of steps and exes.