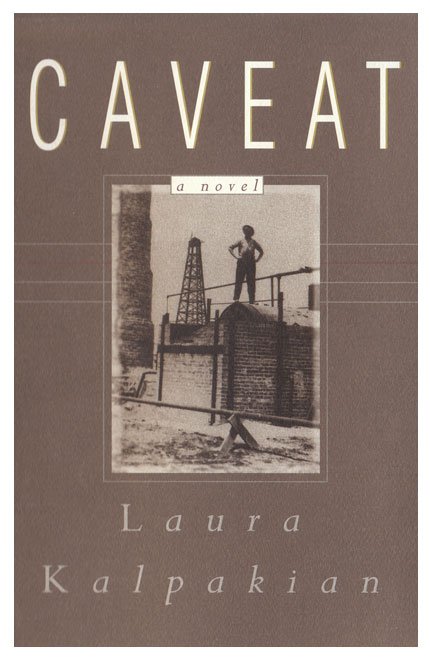 For a man in the business of damp, Hank Beecham was the driest creature alive

Hank Beecham’s rainmaking abilities have brought him twenty years of fame all over the arid West. In 1916 the city fathers of St. Elmo, California invite Hank to return and rescue his hometown from drought. Rather than pay his exorbitant fee, they propose a bet: Hank’s skills against nature. Hank accepts with this single caveat: he shall get credit for every drop of rain that falls from that day forth.

The bet offers Hank a chance to redeem his dissolute family’s name. The Beechams were always a shiftless lot, luckless, drunken and violent. Hank’s father, a Confederate veteran had raged and railed on a ranch sentimentally named Shiloh where he was defeated just as surely as he had been at the original battle. Hank, however, escaped Shiloh, moved into town taking his long-suffering mother, Eulalie. Returning to St. Elmo in 1916 stirs Hank’s bitter memories of Eulalie’s death, his sister’s suffering, and his own love affair with an older woman, Miss Emmons, a teacher who took pity on an ignorant but intelligent boy.

Hank seeks out Doctor Lucius Tipton to pay a long-forgotten debt. Grim Hank strikes an unlikely friendship with the convivial doctor. One man of science to another, and contrary to his ordinary practices, Hank invites Dr. Tipton to come up high in the mountains, and observe his preparations for rain.   Lucius is appalled to discover what Hank Beecham truly plans for St. Elmo.

The rainmaker unleashes a devastating flood, destroying lives, property, livestock, dashing dreams and mounting debts. When at last Hank comes to collect on his bet, the city fathers refuse to pay unless—and according to his own caveat—he will accept responsibility for ruination his rain has wrought.

Hank Beecham leaves, vowing to take his money out of St. Elmo’s soul.

Eight years later, in 1924, the skies over St. Elmo darken, and word reaches the town that Hank Beecham has set up at Shiloh, prepared to make good his promise   The city fathers turn to Lucius in desperation. Lucius finds Hank is no longer primarily a man of science, but a man of vengeance.

Based loosely on historical events in 1916, Caveat tells a tale of rain and revenge, the power of the past to imprison and illuminate.

For eighteen years the ideas for this short novel hovered over my imaginative life.

For years I carried in my wallet a short article from the L.A. Times about a drought in 1916. The city hired a rainmaker, who brought rain, who actually unleashed a  monstrously destructive flood. The inspiration behind Caveat.