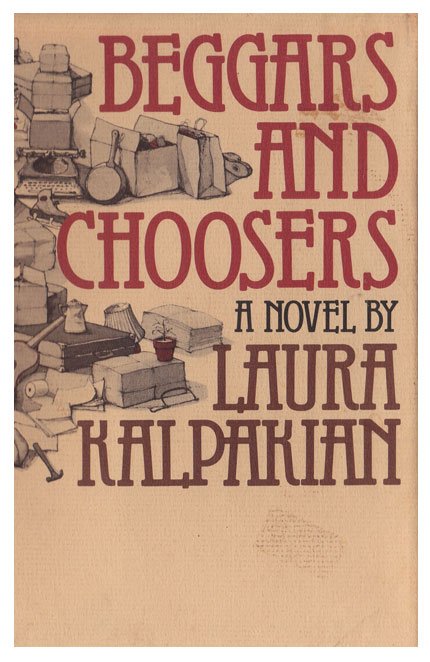 The University is shocked when the entire contents of El’s last apartment—not merely his literary leftovers—arrive on the library loading dock. The rubble of Eleazar Hastings’ life, the circumstances of his death, the trail of broken dreams and broken promises wreak havoc in the lives of people who knew him, and even people who didn’t.

Unknown to Alden Lundy, amid this chaos lies a secret that Lundy has nearly forgotten.   El’s estate will reveal a disturbing portrait of a group of early Fifties poets, founders of the influential Barroom Brawl Press. Of these men only Alden Lundy and Ben Topping have achieved any worldly success. But Ben’s comfortable circumstances belie his alcoholism, his loveless life. And Alden’s perfect security and prospects for a deanship are imperiled by the findings of Grover Lerchke, a meek but meticulous grad student who catalogues El’s papers.   Grover’s unwitting discoveries threaten his own precarious standing.

The Sheridan University librarian, Sam Freegood’s initial rage at the arrival of El’s rubble softens once he meets Susannah Litwell who is determined to see that El’s literary reputation is reassessed. Stella Sheridan Townley, the daughter of the University’s founder—a woman vicariously acquainted with passion, madness and suicide—will make choices enigmatic to everyone but her.

Beggars and Choosers probes the relationship between the despairing poet and the successful academic, between the manicured past and the wild tangle of events as they actually transpired in lives that are at once chaotic, tragic, shining and resonant.

Beggars and Choosers is the story of a group of poets, one who stayed true to the dream, and one who traded that dream for academic power.