Beggars and Choosers is the story of a group of poets, one who stayed true to the dream, and one who traded that dream for academic power. 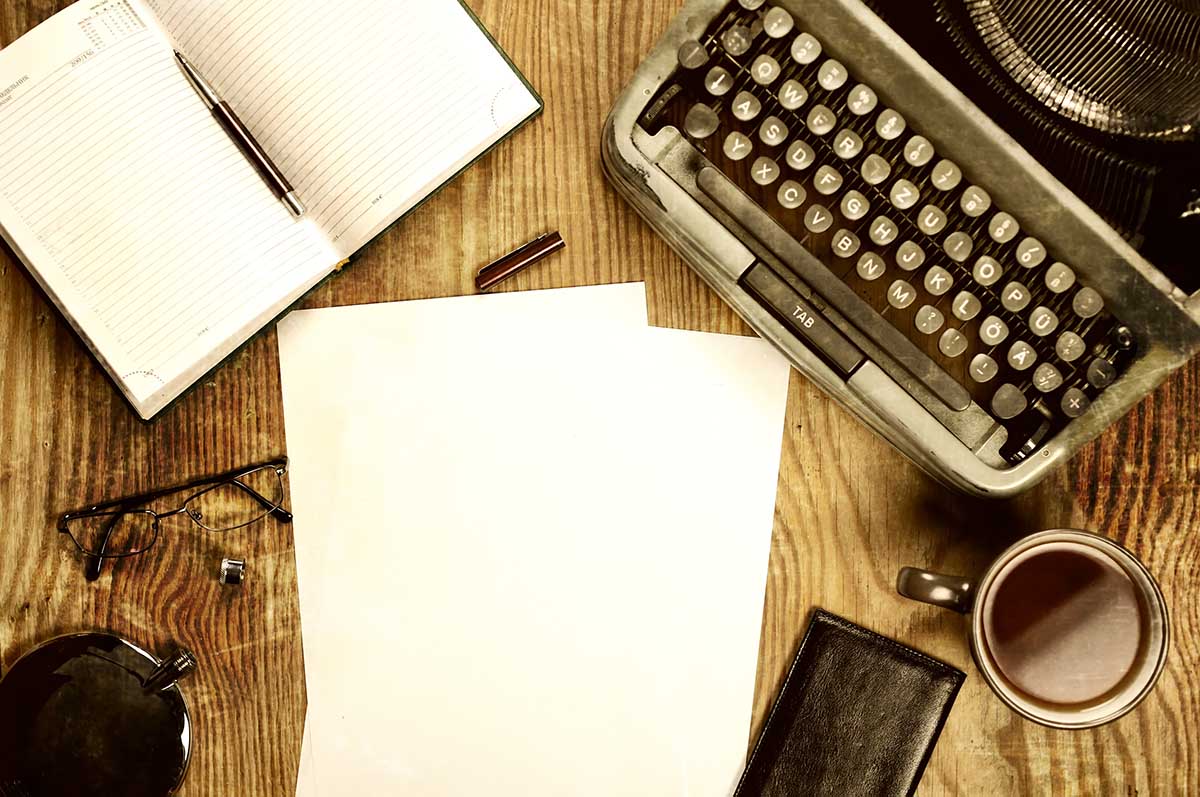 A long time ago, as a lowly graduate student in Literature, I found myself at a dinner party where the guests were mainly younger faculty and a few august professors. I happened to be seated beside one of the latter, a handsome, silver-haired Spanish Lit professor, a literary critic of vast international repute. He was also renowned for his enormous charm which he waxed on anyone within range, but especially attractive young women. In his stentorian voice and enchanting accent he regaled me with a fine story of his exuberant youth as a poet in Spain. He and his amigo, poets, both of them, dreamed of singing the soul of Spain in lyric poetry! They dreamed of being the next Generation of ‘98! Of writing immortal works that would etc. etc. etc.

“But then, “ he added with a sad, expressive smile, “one  day I realized I would never be anything but a Grade B poet, so I returned to university and became a literary critic, a Grade A critic.”

This was without doubt true; he was a Grade A critic. “What happened to your friend?” I asked.

His bon vivant expression soured slightly, but his features suggested a touch of contempt mixed with envy. “He is still a Grade B poet.”

The very next day I started the book, Beggars and Choosers, the story of a group of poets, one who stayed true to the dream, and one who traded that dream for academic power. Within a year I had a publisher. No surprise perhaps that one of the central characters is a hapless graduate student.