A Crash Course in Revision

There’s something strangely satisfying about slashing through your own prose. 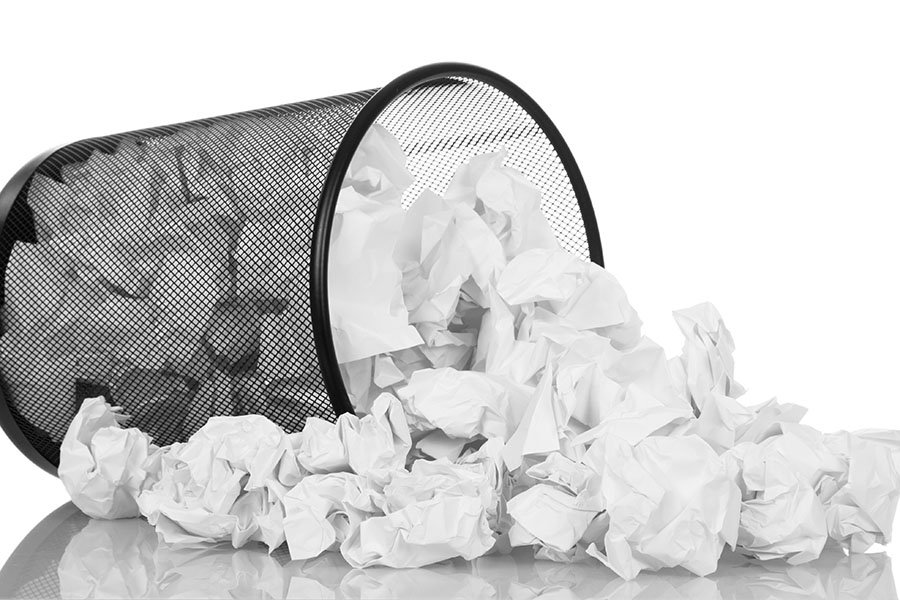 With a deadline upcoming (January 31st 2023) for Red Wheelbarrow Writers next anthology, many of my friends are furiously trimming material to fit into the 3000 word limit for prose. To help I’d like to offer here a sort of Crash Course in Strenuous Revision. As a general rule, I have always found that it’s far easier to cut whole chunks of info, swaths of information, whole paragraphs, and then, later, return and effect new transitions between or among what is left. As a practice, this is much better than nickel-and-dimeing yourself to death, cutting one adjective at a time.  Also, truth be told, there’s something strangely satisfying about slashing through your own prose. I recently took a portion of an (unpublished) novel, a chapter that was 9000 words long and sliced and diced it into a Story, word limit, 5000 words. Mine was 4989 words. In cutting those four thousand words of the novel to make this Story a stand-alone piece, I did it in as a process (all writing is process until it has an ISBN; then it’s a product).

Step One: Slash and Burn

First, I went through and roughly chopped out everything in this chapter that referred to What Came After in the book.  That is to say info and even characters I needed in subsequent chapters, things and people, references that would be developed later. Did I need them here? No. Out they went. Slash and burn. I did this (to begin with) with no thought of transition or connective prose, or any of that. Just cut them out. Delete. I also went through and deleted everything that referred to characters and incidents that harked back, referred to earlier chapters in the novel. Trash and slice. This was more difficult. These were references that already situated my central character (and first person Narrator) in her physical and emotional environment. How had she come to this weird place, a railroad town full of rough men and rough justice? She was seventeen, a bride, a knocked-up bride in the year 1887. Now I needed to establish her situation swiftly, and in a way that would not detract from the Story at hand.

To simplify the Story into 5000 words, I had to change the central conflict. In the novel, this chapter chronicles the deterioration of the Narrator’s marriage, the undermining of her relationship with her young husband, a process that required several subsequent chapters for a dramatic climax. Here, for this 5000 word Story, I changed the dynamic: the central conflict is between the Narrator and her father-in-law who has brought the young couple here ostensibly for his son to work. As a result, I diminished the husband’s role, and cut nearly all of his dialogue except for two informative exchanges where backgrounds are given. The reader needed to know that the husband’s family was wealthy and that my Narrator was an orphan who had been a ward of that family, and educated with his sisters.  Beyond that important bit of info, I offered nada.  (Nothing on how they fell in love and she got pregnant, and the scandal that ensued, events that had taken up reams of words and paper and chapters in the novel.) When I cleared away the debris, I found I had rooted the largest part of the Story in only two well developed scenes.  In one, teatime with a bunch of prim, judgmental matrons, the Narrator is a participant.   In the other she is an observer of a rough-justice trial.

Having done that clear-cut through the material, I waited for the smoke to clear and then I returned to mend the torn places. I needed new transitions stitching one paragraph to another. This was not easy, but again, there was something satisfying about the work, seeing how new transitions could be effected. A novel has a more leisurely narrative pace than a story. (Writing tight prose is one of the pleasures and rewards of writing a story, as opposed to a novel.)  For this Story, I speeded up the pace, moving information around, repairing the connections, making swift transitions where I had chopped out not just sentences, but whole paragraphs. So, the slice and trash, done. The repair work, done. Now what? Now I had to ask myself what absolutely needed to be on the page for readers to immerse themselves in this 5000 word story and see its poignance?

Historical fiction (like science fiction and fantasy) requires the author to be generous, even slavish with detail. These authors cannot simply say, “It was a lovely day in June” and plop the reader into an easily imagined moment. For this Story, I had to have sufficient detail and description to remind readers that this was a railroad town in 1887. Thus, I waxed on about the light from torches and lanterns for the trial scene. The oppressive heat, the high collars, the stiff corsets in the teatime scene. Throughout my Narrator responded vividly to the dust and noise, the dung of horses and mules in unpaved streets.

STEP FIVE: Align the opener and the ending with the changes.

Now that the Story was so altered, the opening and closing paragraphs presented their own challenges. The opening paragraph ironically remains almost the same as from the novel,  inspired  by that great scene in Sergio Leone’s Once Upon a Time in the West when we first see the town just before Claudia Cardinale gets off the train. However, readers of the novel knew very well why this young couple had been brought to this town. The reader of the Story did not. The Narrator’s father-in-law wants to break them both, to punish them for their sins. In the Story, the last sentence of the first paragraph reads: “And punish us he did.” So, from the opener, the nub of the Story is clear. In the novel, I didn’t need to say that; it was already clear. After a four-space break, the closing paragraph of this Story stands all by itself.  It is clipped, matter-of-fact, short sentences. It does not elaborate or explore the Narrator’s thoughts or emotions about what she has witnessed. None of that. The reader ought to know that (assuming my teatime scene and trial scene were successful and effective). This sparse final paragraph was more dramatically effective than any wordy eloquence. When I had thrashed through the story maybe twenty times, I noticed something odd. Those two primary, well developed scenes—the tea party and the trial—they had changed hardly at all.

Even odder, having sloshed around in the bowels of the story (unfortunate metaphor perhaps, but apt) I had a new understanding of what needed to be where. In essence, I had effected a new dramatic economy. I didn’t need three or four long scenes between the husband and wife to convey the pressures they were under.  I could do it in two artfully placed and well-tailored exchanges.   I had tightened up the narrative pace so the chapter moved at a better clip toward the tea party and the trial. I went back to the novel, pulled this chapter out and revised it, using many of the changes I’d put in place with the Story. In short, revising for the Story helped the novel. Were my efforts successful? Did the Story stand on its own? I don’t know. I wasn’t altogether happy with the title; it floated loosely like a canopy over the Story rather than the sure ping! of a tuning fork.  But I sent this Story off to three places. Two declined swiftly with the usual non-comment about their needs blah blah blah. The third promises to get back to me sometime before the Arctic icecap melts and the Big One breaks California off into its own island republic. I’m waiting.

When I first taught creative writing at University of Washington, my colleague there, Shawn Wong had created one of the best exercises ever for his students. I’m paraphrasing,  but it went something like this:  First week he told them to write 2000 words of story. Fine. Next week said take those 2000 words and turn them into 10,000 words. Whew, lots of work, but OK. The third week he told them to take those 10,000 words and cut them down to 5000. Have at it. When those students were through wailing, wrestling with their prose and ideas, can you even imagine how astonished they were at what they had learned?