History is so unbearable it must be dignified with story. 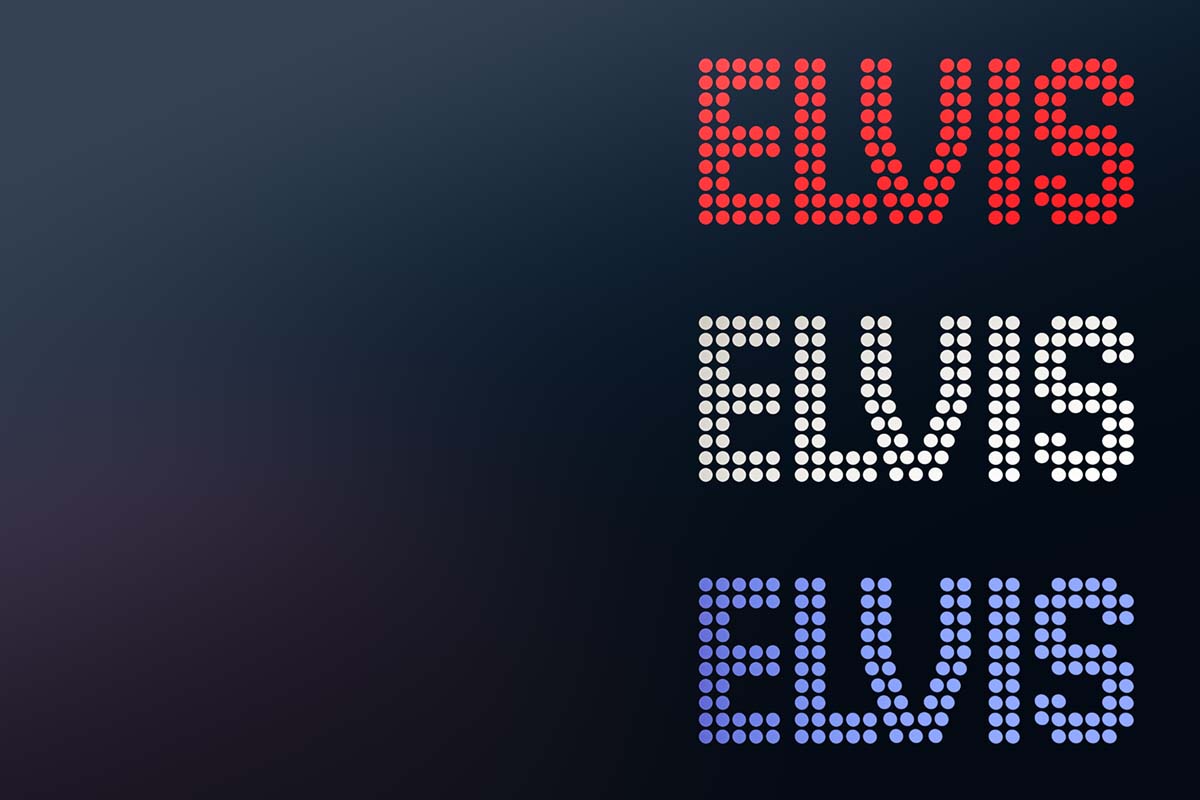 In honor of the 40th anniversary of Elvis’s passing, I offer this story that takes place on that date as one young woman makes an imaginative leap.  Where were you when Elvis died?   I was in Italy.

This early in the morning, the dining room of Rome’s Excelsior Hotel was deserted and, in its marble 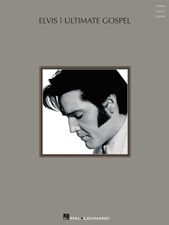 She came upon the farmhouse courtyard and stood behind a leafy lattice, where she was hidden from their view. Through the lattice she could see a table set for perhaps a dozen people in the shade of an arbor. Little children rolled and tumbled in the sparse grass, and women carrying plates from the kitchen to the table sidestepped chickens pecking about the yard. In a semicircle, interspersed with potted geraniums, old men in shirtsleeves and suspenders quarreled volubly. A middle-aged woman barked commands at her teenage son, who ignored her, ducked the cuff she intended to deliver, and vanished into the house. A young mother kept trying to give a crying baby over to husband, who would have none of it. The baby’s cries competed with the radio commentator rattling in nonstop Italian, and then Elvis warbled out Ready Ready Ready to Rock and Roll. The young mother thrust the baby at her husband and left them both there. She went into the kitchen. He joined the garrulous old men, entering into the argument while he ineffectually bounced the baby on his knee.
With an arch look to her husband, the young mother brought out a bowl mounded high with something plain and grainy-looking. It was the sort of dish—indeed, the sort of meal, wine, tableware, and company—Emily did not recognize, since her experience had been limited to churches, museums, and the dining rooms of places like the Excelsior Hotel. Here before her were not the sort of people who would eat at the Excelsior, nor drink in Pan Am’s first-class lounge, nor shop at South Coast Plaza. Why then should Emily envy them? But she did. A clean, clear, somehow invigorating slice of envy. For the first time in her eighteen years, Emily Shaw experienced envy outside a darkened theater or the pages of a book.
As the family began to convene at the table, the fast song finished and the DJ next played Elvis singing Santa Lucia, simply, eloquently, and (Emily was surprised) in Italian. Someone in the kitchen turned up the volume and music floated out to the table like an invisible guest. But at that moment the teenage boy burst into the yard, laughing, clutching a guitar, and raucously rendering Houndadogga till his mother snatched the guitar, pointed him to the table, and clearly asked God what she was to do with such a son. For his part, the boy lounged in his chair, still snickering.
Emily wished she could have been that boy. From the protection of the lattice she looked up and down the table, wishing she could have been that boy, or his old mother, or the young mother (who held her baby), or the husband, or the cantankerous old men, wished that, like any one of them, she could act on impulse, emotion, instinct.
From the radio Elvis rang out It’s Now or Never; the boy stood and, to a round of indulgent applause, sang an exaggerated operatic O Sole Mio, but to Emily, It’s Now or Never seemed a cue, a command—oh, not anything so grand or shattering as Restore my church! but a call to act. Act on impulse, emotion, instinct! Act! And be empowered by the imagination! Act! And create a story that will free you and defy your circumstances, those random vagaries of time and place. Time must be denied. That’s essential. Because time—like sequential chunks skewered on days and decades—takes always its pound of flesh, history grind-and-granulating, powdering people into dust and ash and pausing for no one, no matter how forza certainly not for Carlo’s mother, not for Elvis, not even for Saint Francis. History is so unbearable it must be dignified with story. That’s why and how people dignified battle with bravery, dignified lust with love, dignified digestion with cuisine, dignified sleep with dreams and death with Last Words. In a story, no one ever dies without Last Words. Oh, they might die gruesomely, but it is always to some dramatic purpose; without dramatic purpose, they would not die at all and you know that from the beginning. But in history, people just croaked.

Look at Elvis. What did the morning paper say? Emily fought to remember what she had thought merely trivial. Elvis had been found on the bathroom floor, fallen ingloriously off the toilet. The King fallen from the throne. The man who could move and touch so many disparate lives, could he truly be found mute, facedown on the bathroom floor? Not in a story, he couldn’t. But that’s how real people died. That’s why Carlo raced to get here, knowing that justice and Last Words are only guaranteed outside of history, in that storied catholic country where imagination reigns and rewards gallant gestures.
It’s Now or Never finished and the boy finished O Sole Mio and Emily took her cue, that fearful step, moved from the embrace of the lattice, liberated herself from puritan restraint, from history, and opened the low gate, empowered now to walk through and into their lives. The family laughed and chatted, forks pinged, plates passed, glasses lifted before they finally noticed her there, like her own ghost, moving joyfully toward them, her empty hands outstretched, the moment sliced precisely in half with the nearby whistle of the train. Adhering to its timetable, the train’s metallic shriek caught Emily tangled in the August sunshine, as you get caught, tangled in a dream, twisted, only to find the sheets wrapped round your wrists and ankles, shackling you to history, when you wake.